Why You Should Not Hesitate To Date Younger Men

When Priyanka Chopra and Nick Jonas got married, fans were just shook. Not only do they have different cultures, but a huge age gap. The Bollywood queen is aged 36 while the Jealous singer is aged 26 – that’s 10 years apart!

Thank you @vanityfair @radhikajones now that was a party 🎈 @nickjonas ❤️ 📸 @markseliger

Then there’s Britney Spears, 37 and her fiancee, Sam Asghari, 25, who seemed totally in love with each other. Of course, let’s not forget, Madonna and her many young toyboys.

The world changes when you put on your reading glasses lol 🐻🐻🐻

Take a closer look at your girlfriends. Some of them may be in a relationship with younger men too. Perhaps a year younger, 3 years and for some, 10 years. Yet, there are individuals in the group who’ll be like, “WHAT?” and “OHHH… He’s younger!”

But what’s so wrong with dating younger men? Honestly, we should stop with the stereotype.

Age does not define the maturity of a person.

Heck yeah! I’ve heard stories of older men who behave immaturely while some younger men are already matured in their thoughts. It all depends on the individual’s background, experiences and them knowing what they want. You could be with someone who is 10 years older but if he still acts like a kid, girl you’re gonna’ be like his momma! 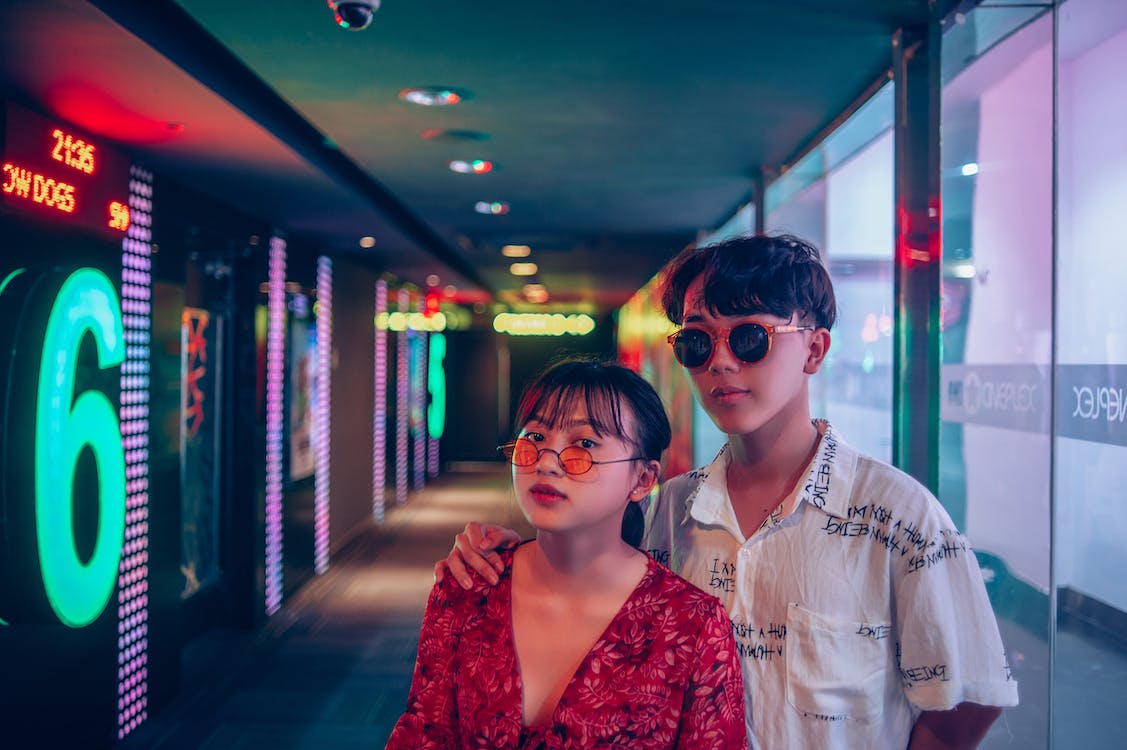 Just because he’s old, it doesn’t mean he’s got his finance together!

Somehow we stereotype that older men are more successful. Truth is, there are men out there who are over 35-40 years old and have no financial planning. He could be working longer than you but zero savings because he splurges as if money grow on trees. Then there are those who are below 30 and already owns a house.

Younger men can be dominating too

Another popular believe is that, younger men are the submissive one in the relationship. Which means, women control. the men. Mind you, young guys can have pretty “big balls”. NO PUN INTENDED. See, if they have the balls to approach older women and face society with you in their arms, for sure he too can take control of the relationship.

It’s time we stop belittling younger men and know that it really depends on an individual. Also, if you’re still looking for the one, don’t worry, he’s probably not born yet! :p

Changing Your Looks For Your Partner with Alexis SueAnn | Pillow Talk