Why Datuk Nicol David Is The Greatest Of All Time

We never thought this day would come but it seems that Malaysians are about to bid goodbye to our beloved squash queen from future games.

On February 18th, 35-year-old Datuk Nicol Ann David made a heartbreaking statement that she’ll be retiring from the squash scene, both locally and internationally.

She said, “It’s OFFICIAL! I’m truly happy and excited to be sharing with everyone that I’m retiring in June. I’d like to thank everyone for supporting me and all your love in the last 20 years and it’s time for new and exciting opportunities to come.”

I’m truly happy and excited to be sharing with everyone that I’m retiring in June.
I’d like to thank everyone for supporting me and all your love in the last 20 years and it’s time for new and exciting opportunities to come. #thedreamremains pic.twitter.com/w3bH5tC2eg

While we’re sad that we’ll never see the legendary squash queen play in future matches, we’re so thankful for everything she’s done for Malaysia and happy for her new journey. Truly, there can never be another Nicol David. Here’s why we consider her as the “Greatest of All Time”.

I grew up dreaming to be the best
I’ve had my chance to live my dream
The moment is coming but the dream remains#thedreamremains pic.twitter.com/vZbRJeCBPr

Other than putting Malaysia’s name on the map of the world, her court achievements are mind-blowing! On top of the 8 titles for World Champion, she’s named WSA Player of The Year for 7 times, Winner of 80 Pro Titles, winning 2 Gold Medals in the Commonwealth Games and even inducted into the World Squash Federation Hall of Fame. 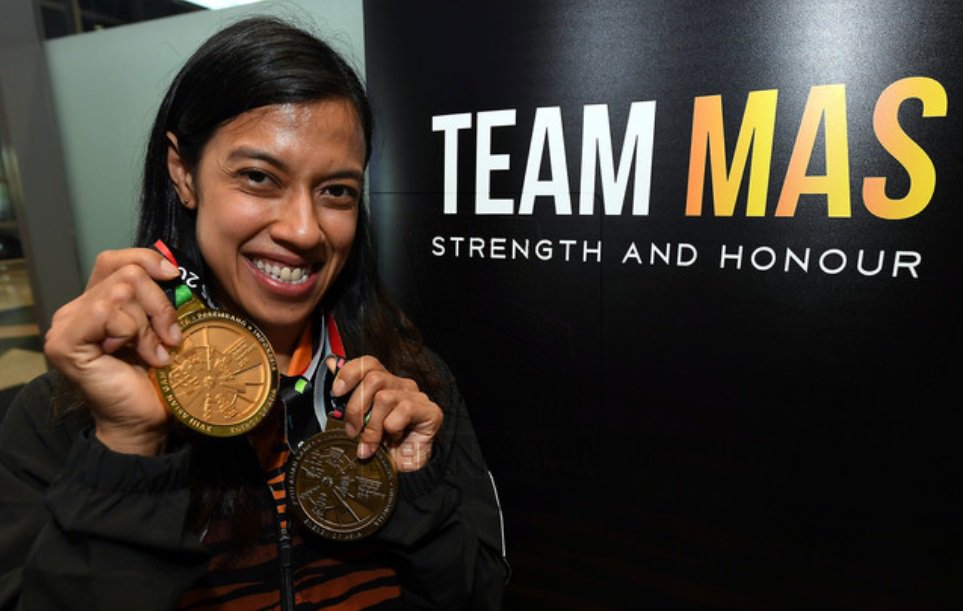 Nicol David has been recognised and awarded both internationally and locally. She was the only Asian to receive the Tournament of Championship Women’s Leadership Award in 2017.

Not only that, in conjunction with the 2008 birthday of His Majesty, Nicol became the first recipient to be honoured with Order of Merit (Darjah Bakti). The award was given to recognised individuals who have made significant contributions to the arts, sciences, humanities sectors and is limited to 10 recipients only.

Besides that, Nicol also became the youngest person to be conferred the title of Dato’ in Penang, after receiving the Darjah Setia Pangkuan Negeri Award (DSPN), during Penang State Governor’s 70th birthday in 2008. In 2017, Nicol was awarded with the Panglima Jasa Negara award which carries the title of Datuk.

Together with PriceWaterhouseCoopers, she came up with the Nicol David Foundation. Being a powerhouse female herself, Nicol intends to empower young girls to explore their love for sports.

During an interview at the World Capital Markets Symposium in Kuala Lumpur, she was quoted saying, “Sports can empower youth to become influential in the community. I want to use the foundation to reach areas where they may not have access to.”

Separately, the 35-year-old also said that she will be working alongside with PSA to raise awareness for squash globally, as well as to create a support team for professional squash athletes. 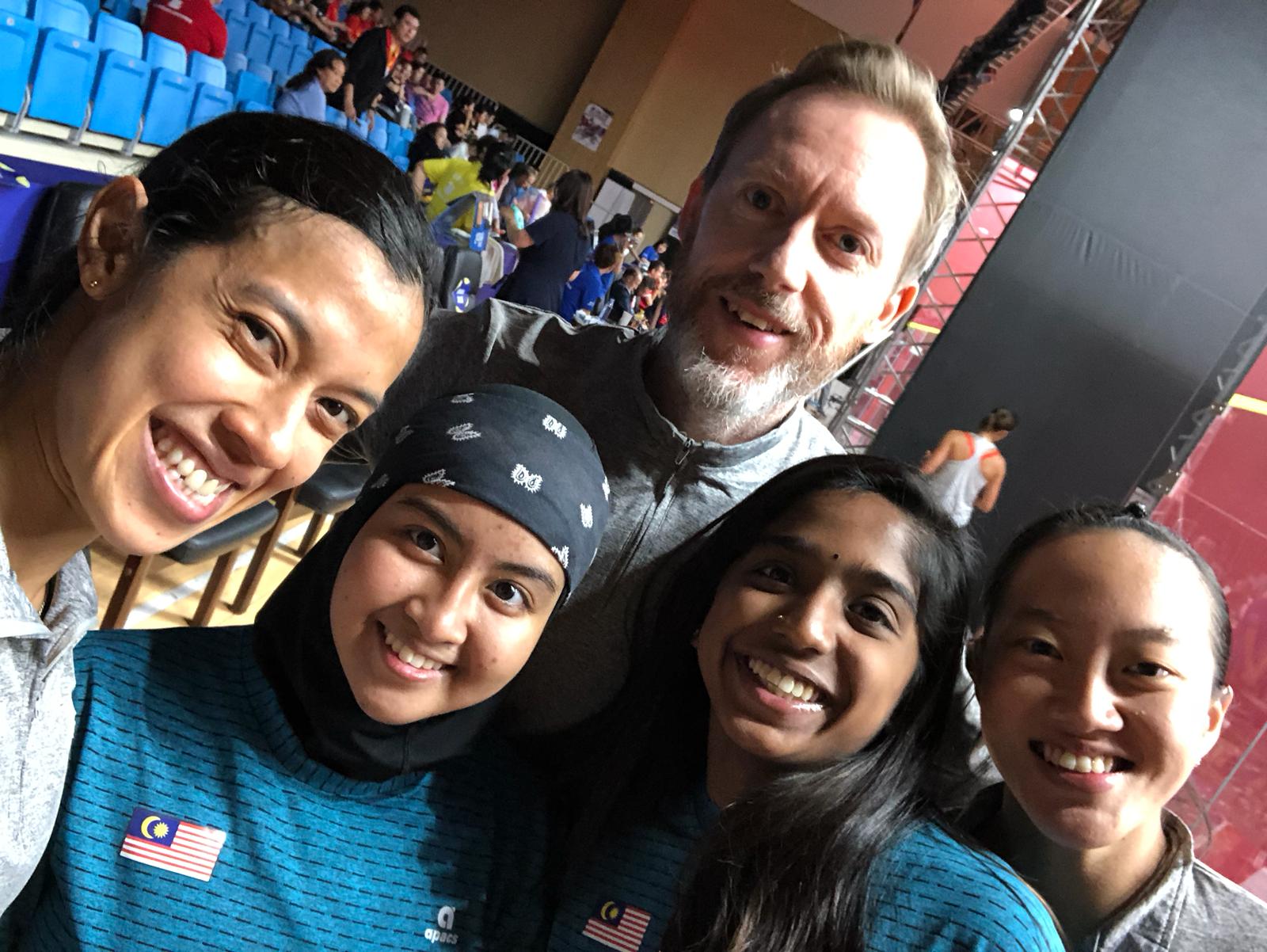 She’s a legend for a reason because she’s constantly focused on being the best she can be. There’s never been a day where she aired her dirty laundry to the public or became the talk of gossips. It has always been about her dream. We totally respect her for that!

Despite her extraordinary wins, she never forgets to compliment her opponents. Back in 2014, Nicol created history by being the first player in the 60-year history of the US Open Squash Championships to win three titles in a row at the prestigious Women’s Delaware Investments US Open tournament. However, when asked how she felt about achieving yet another record, she would reply that she’s happy but would turn the focus to the other players.

To which the commentator said that Nicol, a hard worker and high achiever is humble and an outstanding role model for squash and sports. To top it off, she was also named “Most Trustworthy Personality in The Country for 2010” under Reader’s Digest Asia ‘Malaysians’ Most Trusted People and Professions. 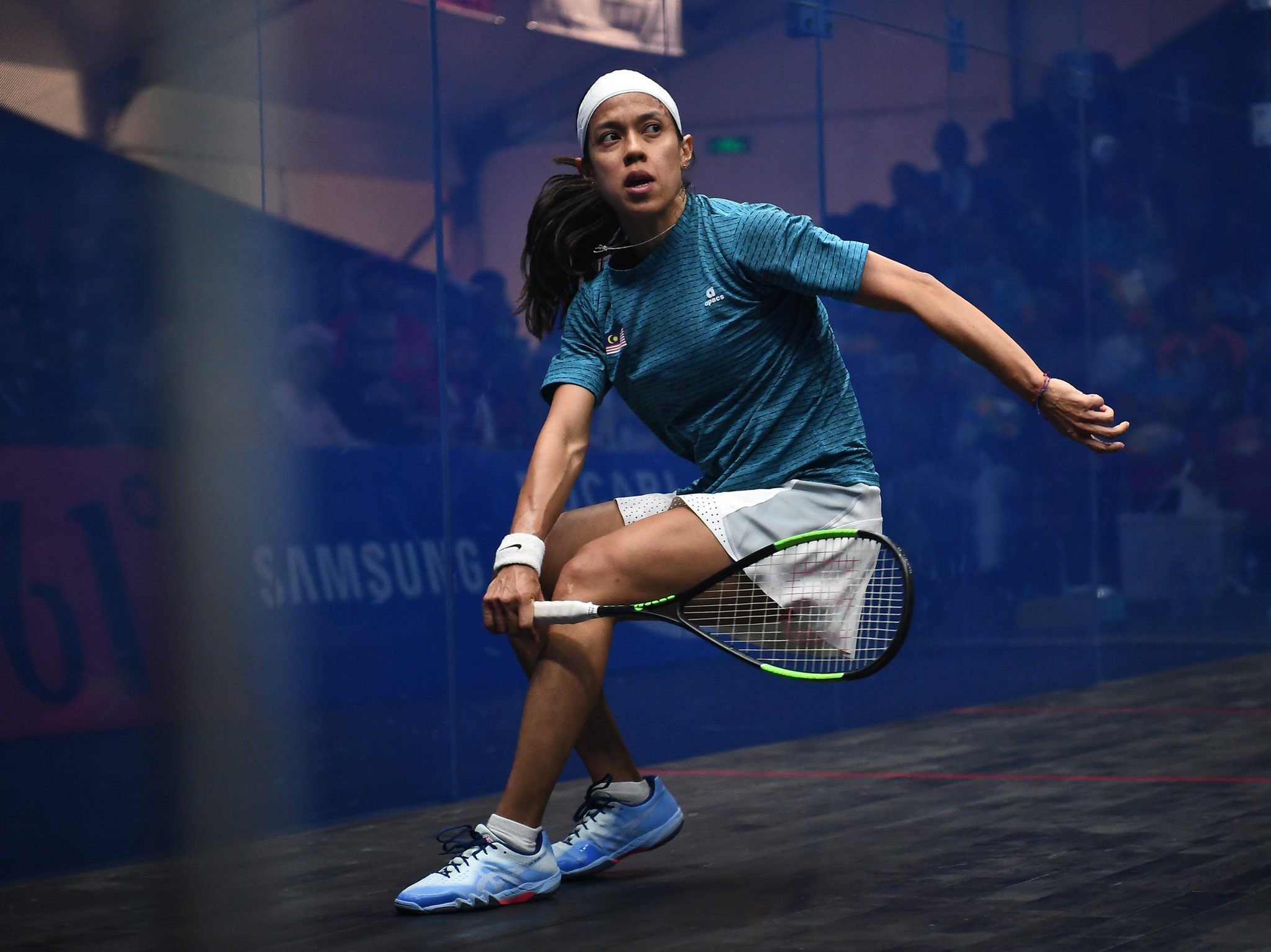 What’s more, to thank Datuk Nicol David for everything she’s done, the Youth and Sports Ministry will be giving a special recognition to show appreciation for Nicol’s services in bringing fame and glory to the country in the international arena over the last 20 years.

Our local youth minister Syed Syed Saddiq Syed Abdul Rahman said, “I have already instructed the National Sports Council (NSC) director-general to give a special incentive, maybe not in terms of cash but as a form of grant, for her to plan for her future.”

Emily Ratajkowski Reveals How Self-Conscious She Was As A Teen

Rotten0ppai Shows Us The Perfect Way To Do Faux Freckles Makeup

Fear Over Increase In Abuse: Here’s How To Look Out For Your Friends During MCO

#MenAskLikely: Why Does My Partner Keep Trying To “Fix” Me