They say sex can make or break a relationship – especially if this is the person you want to be with forever. Is this really, really true? According to a survey done by One Poll and Pure Romance, an adult toy retailer, it can!

However, most will only feel the need to breakup because of the horrible sex experience after an average of 4.5 times of sleeping together. The survey also discovered that out of the 2000 people surveyed, 71% didn’t think one bad sex can determine the relationship status. So if you’re in this situation, you’re not alone! 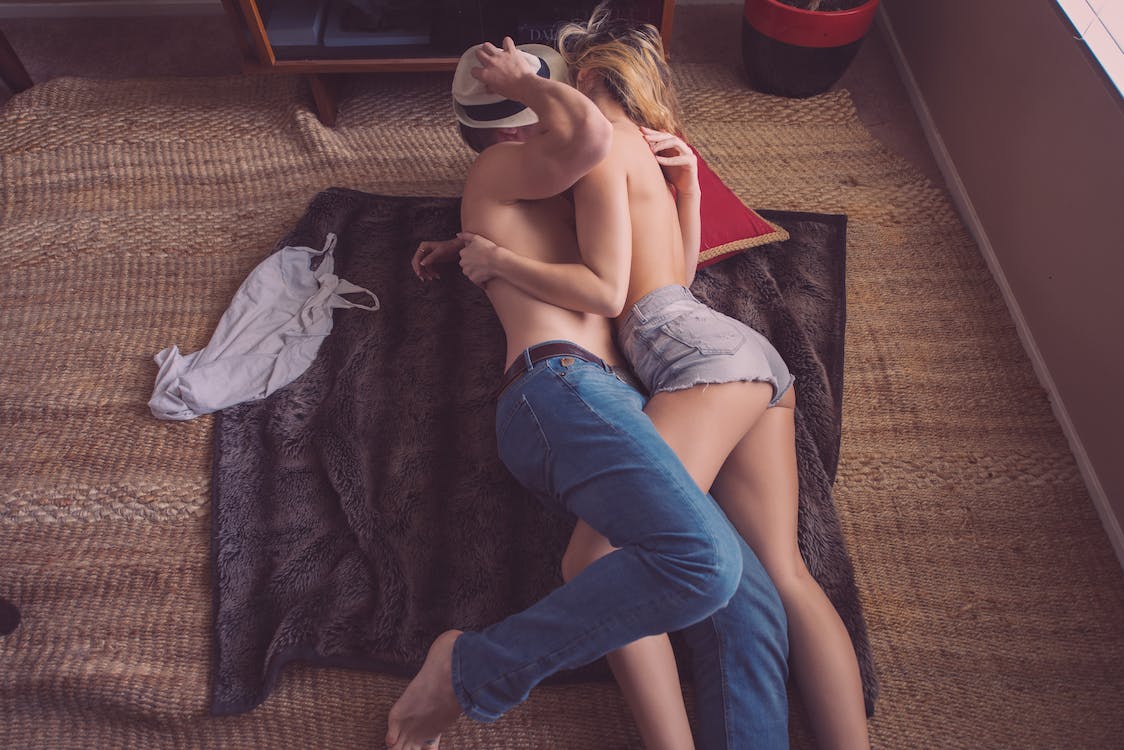 But of course, sex does play an important in relationships, while it may not be that steamy at first, it should eventually leave marks on you (in a good way) soon.

How do you distinguish between sex that is fixable or that bad sex is a sign of incompatibility before ending the relationship? Here’s what you need to know.

Communicate with your partner on your likes and dislikes in sex

If you’re not feeling his way of doing you, tell him! Most of the time, we expect our partner to know what we turns us on but it doesn’t work that way. Suggest new kinky position that you both may like. Sex is all about experimenting anyways. So, the next time you have sex, don’t fake an orgasm. TALK TO HIM. 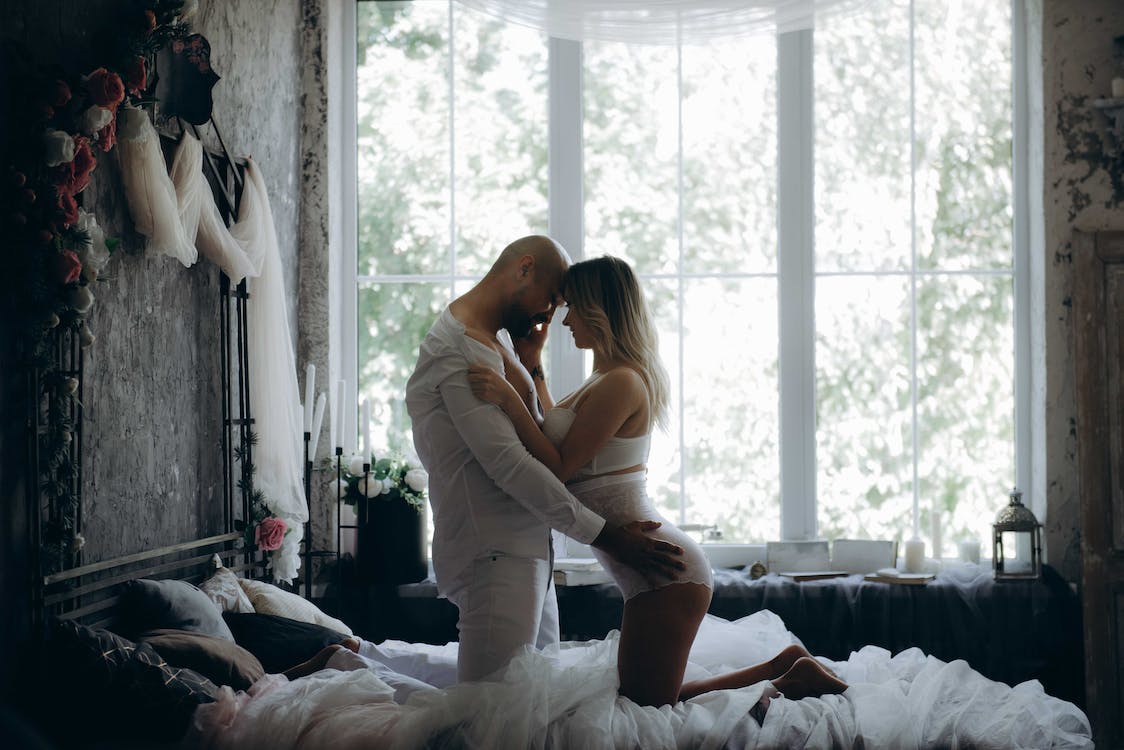 You need to understand that no one is bad with sex

Just like your first time, it probably didn’t go as well as you thought it would. Unlike the movies where everything seems electrifying, IRL sex isn’t that picture-perfect.

If this is your first few times having sex with a new partner, your still figuring each other’s turn on mode. It can also still be a little uncomfortable ie when he takes a few times to insert his ding-a-dong into the hole. Remember, it takes two to clap. Put it in the effort before ending the relationship over one petty sex.

If all fails even after you’ve put in the effort to heat things up – Is it even a sex problem?

You’ve tried talking and sexing things up yet you still find a missing hole in you. It could be something deeper than just sex, it’s the relationship between the two of you.

Find out of he feels the same way too. If both of you are unhappy in the relationship, there might still be fighting chance to fix things up. But if it’s just you and your S.O thinks everything is okay, there could be a bigger issue at play. Be honest with your partner and yourself.

Approach the situation in a non-judgmental way, but be straight up about how you feel. After all, everyone deserves the sex (and relationship) they’ve always dreamed of.