Outfit Mistakes That Should Be Considered As Fashion Crimes

There’s no doubt that everyone has their own fashion pet peeve. You know.. that particular thing that you just can’t stand looking at. We’re referring to some basic fashion faux pas and wardrobe malfunctions, although we’re all probably guilty of committing some of these fashion don’ts (at some of point of our lives).

Having said that, here are some of the worst fashion mistakes that might get you in trouble with the fashion police: 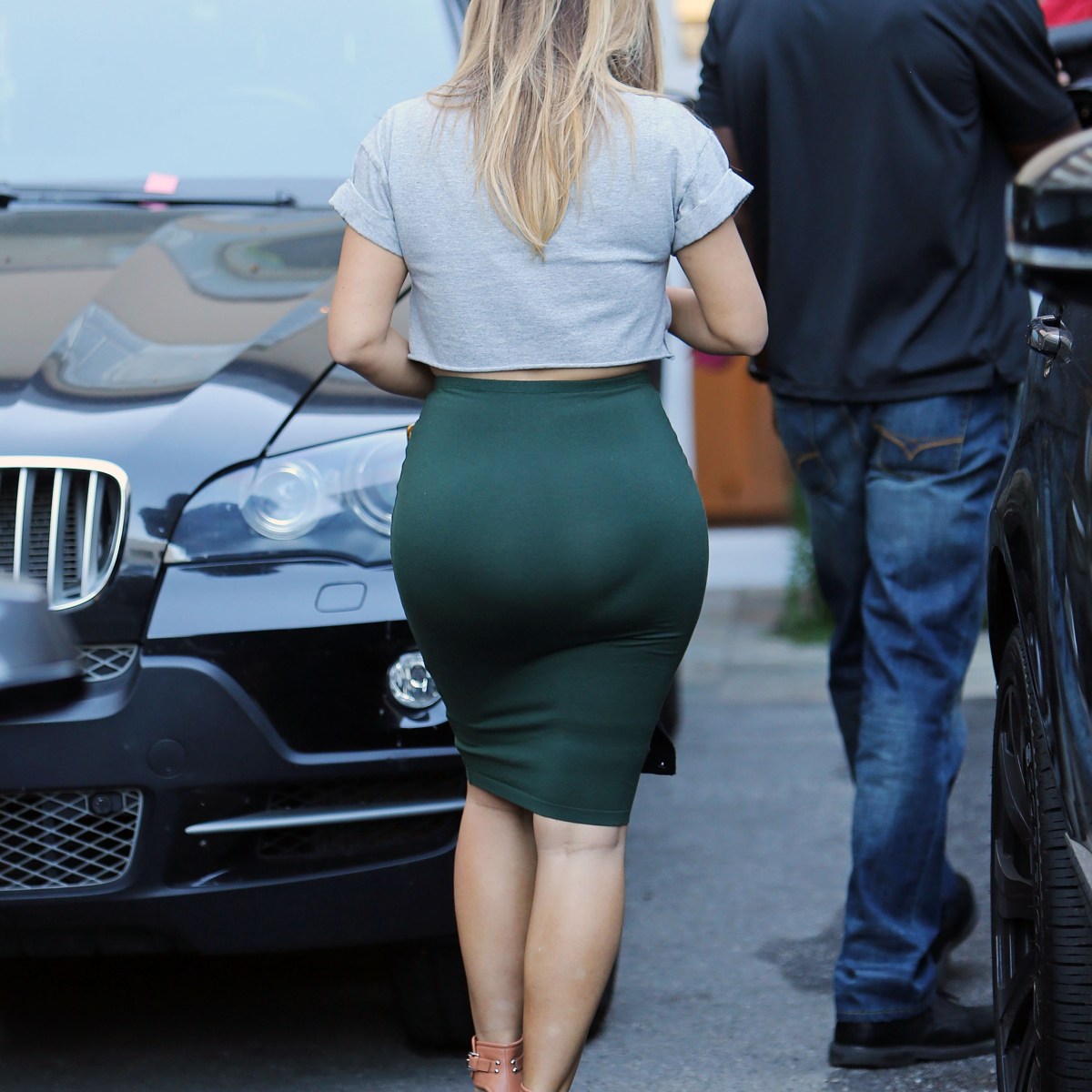 Girls, this is a big no-no! A visible panty line is when the outline of your underwear is seen through the clothing or when a ‘V’ could be clearly seen underneath your pants or skirt. It’s called an underwear because it’s supposed to hide under the clothes you’re wearing, not make it the star of your outfit. Let’s just say that some things are best kept to the imagination.

Not only does it look tacky but there are people who will know that it isn’t real, which could then turn out to be a huge embarrassment. Plus, it’s a crime to buy fake goods. Unless you can afford the original ‘Prada’, best to leave it out and swap it with an affordable brand like Forever 21. At least, it’s original and stylish. Or if you simply must own a luxury label, try shopping premium outlets like Genting Premium Outlet or Johor Premium Outlet. You can also shop duty-free at airports.

I kid you not — if you were born in the 90’s, showing off the butt crack was a thing back in the day. Apparently, wearing the bottoms tight and low,  enough for the butt crack to be seen was considered quite lit. I mean, everyone was doing it. Thank goodness, the butt crack trend has since disappeared well until August 2017, in which ASOS released jeans that actually shows off the butt crack (on purpose!). Priced at a whopping $60 (RM 251.04), you’d be a total cracko-wacko to actually wear this in public. Let this be the perfect example of just because you can, it doesn’t mean you should.

4. Thick Hoodies and Jackets When Under The Scorching Heat

All in the name of fashion! It’s hot and humid all year long in Malaysia, but still many don’t seem to mind wearing clothes made of thick materials. One can only imagine the sweat dripping under the armpits. Of course, it’s cool and a trend probably in Europe but since the weather here might just melt you to death, maybe keep the jackets for the rainy season or at night.

5. Not Wearing The Right Bra With The Top

That tube top kind of looked cute, until you see the bra straps over the shoulders. What’s worst if its those thick kind of strap that digs into your flesh! If you don’t own a bra with detachable straps and the stick on bras don’t work, ditch wearing a bra all together. If you’re uncomfortable with the nipple showing, wear a nipple patch. Easy.