Not thinking about marriage anytime soon? You might want to plan your wedding date soon because of this new information that could potentially decide your love life. It could even save you from a divorce! 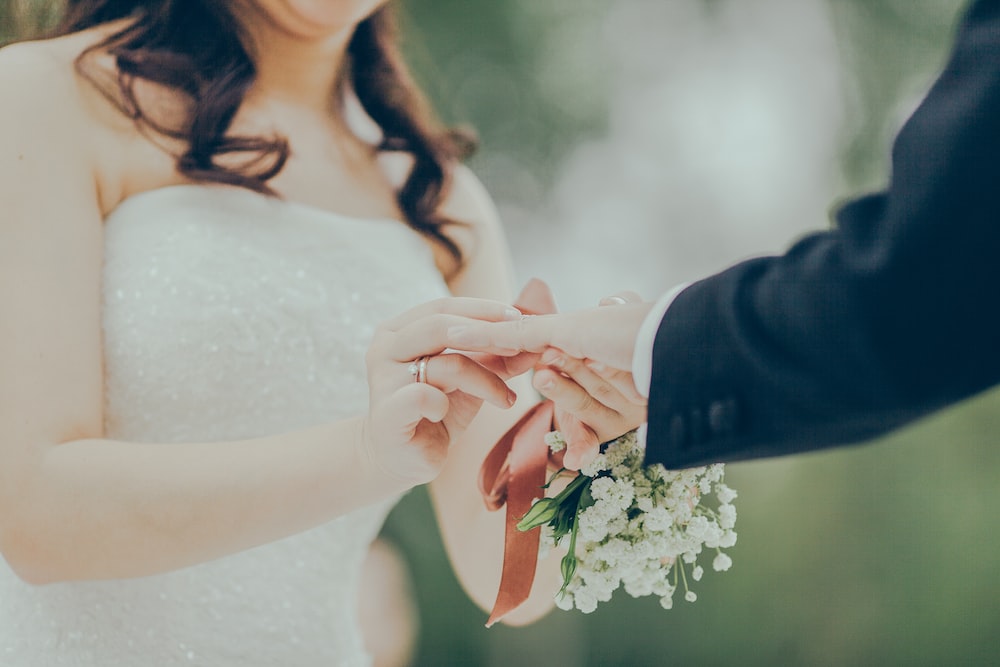 That’s right, the study done by Nick Wolfinger, a sociologist from the University of Utah suggests that couples can avoid the divorce tragedy if they got married between the ages of 28 to 32 – at least in the first five years.

In previous research, sociologists believed the older married couples were less likely to get a divorce instead. Oh boy, here we are, reading this at 30 years old, only 2 years left to expiry! 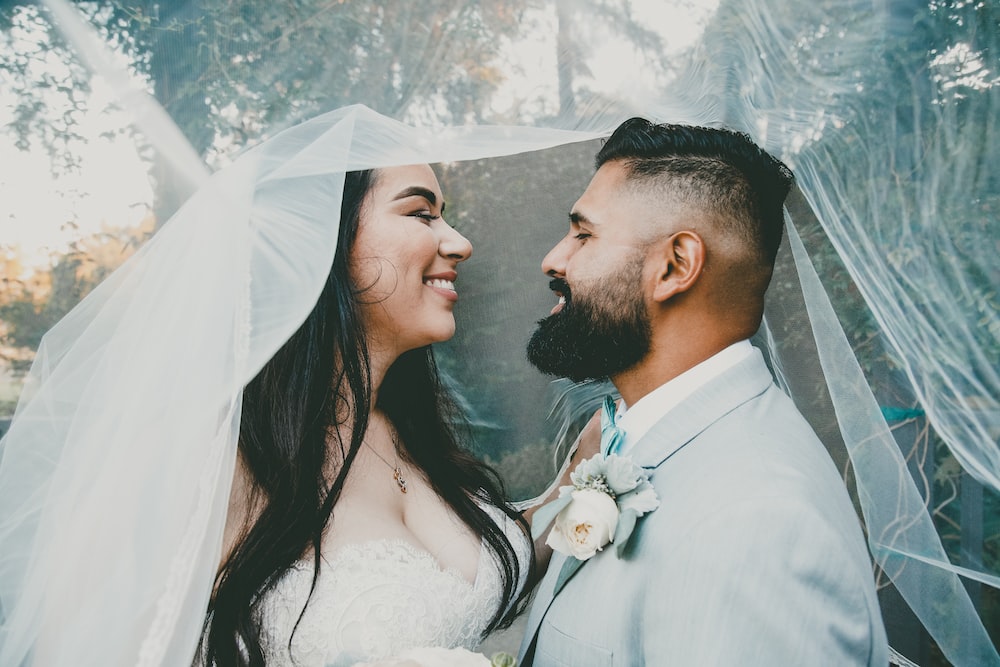 Analysing data from 2006-2010 and 2011-2013 from the National Survey of Family Growth, he found that the odds of divorce decrease in the late twenties and early thirties.

He writes, “The chances of divorce go up again as you move into your late thirties and early forties.”  In which he added for each year after 32, the chance of getting a divorce goes up about 5%. WHUT! 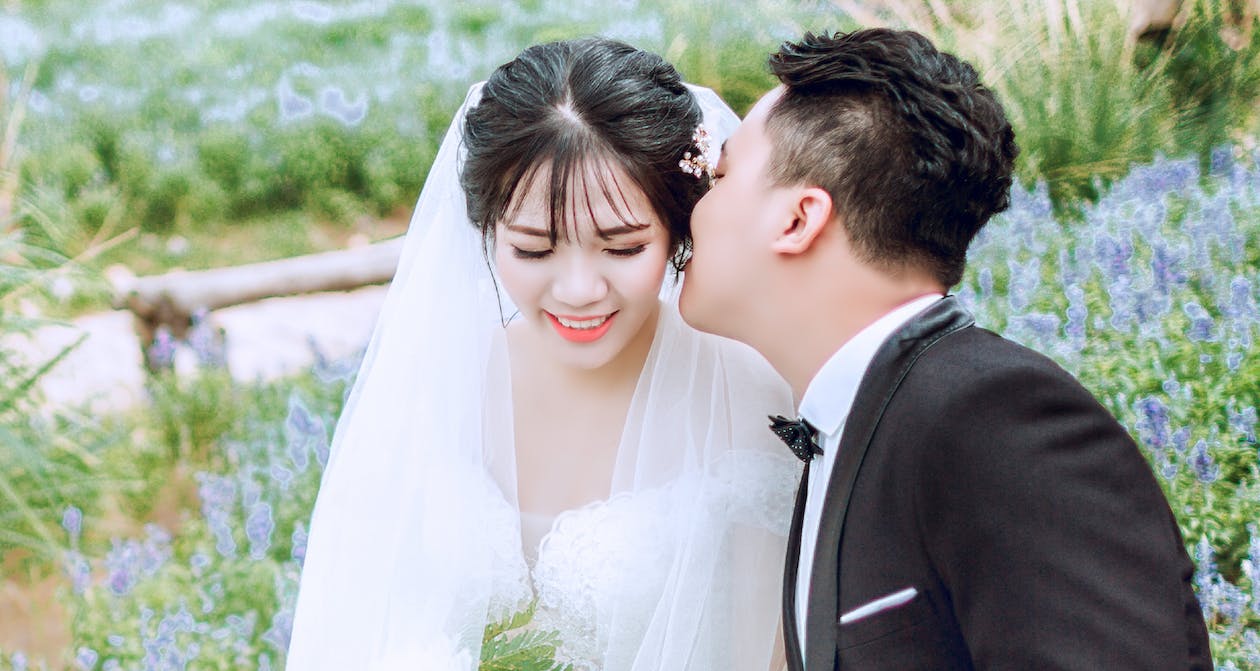 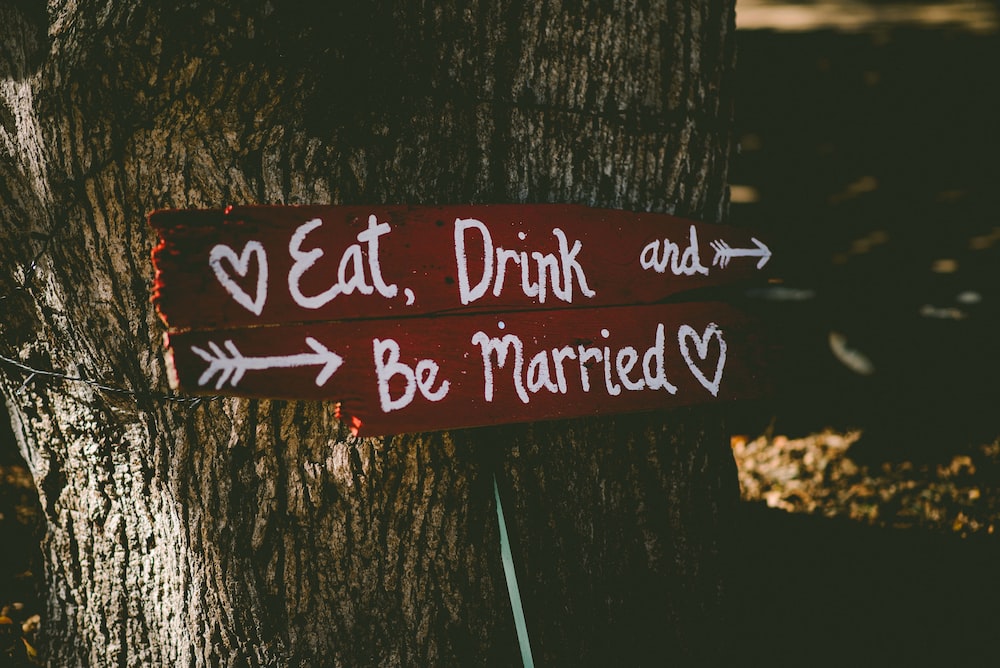 This isn’t us telling that you need to get married before your clock goes off. At the end of the day, it’s for the both you to work on your marriage if it faces any problems – as would any normal relationship have. Get married because it feels right to be with that person.

If you’re 32 years old and single, dating coach, Suki has some juicy tips for you to score that hottie!