Why Do We Keep Blaming & Doubting Victims?

How is this possible? Last week, a 23-year-old student from the National University of Singapore (NUS) made headlines all over social media. News broke about the student who became the victim of a peeping tom crime while she was bathing in the shower of her University’s dormitory.

Monica Baey was showering when she noticed an iPhone poking from underneath her shower cubicle. That’s when she turned around to cover herself with a towel. Shockingly, it turned out that the peeping tom is one of her friends’ boyfriend! 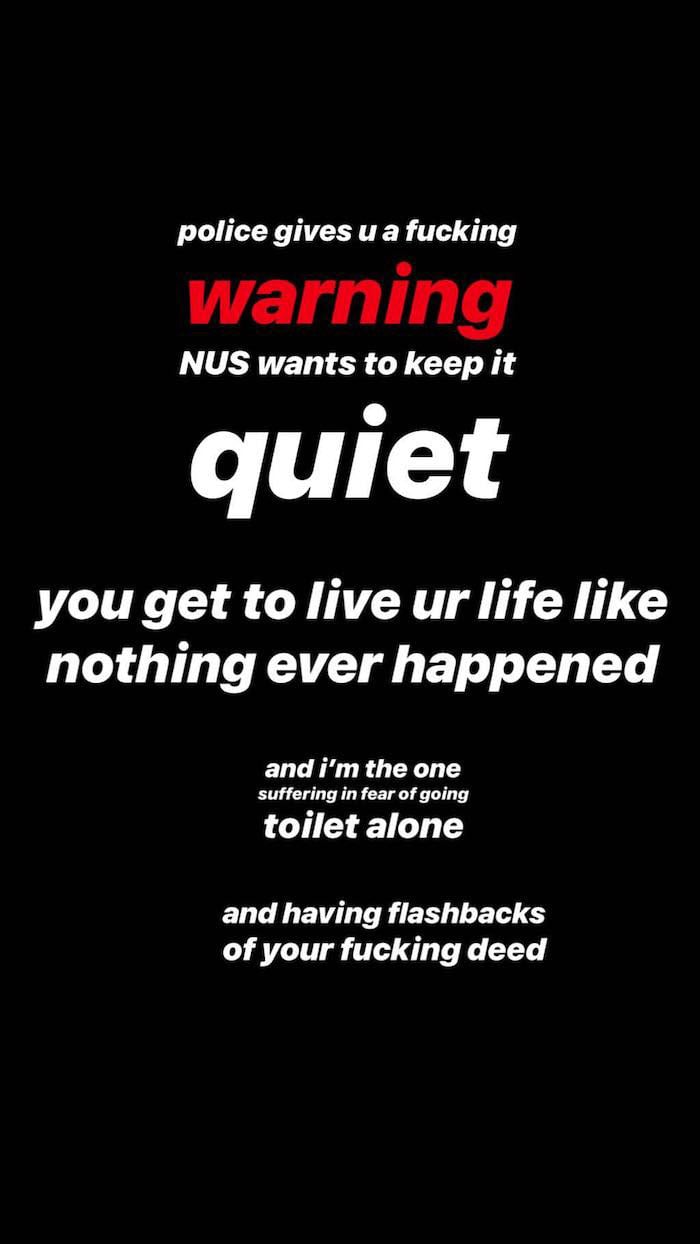 But then it gets worse. After this horrible incident, she made a report to the police and university only for the guy to face light penalties. Get ready for this, the perpetrator was only suspended for one semester, banned from entering the University’s student residences and an apology letter to the victim via email. ONLY ONE SEMESTER. 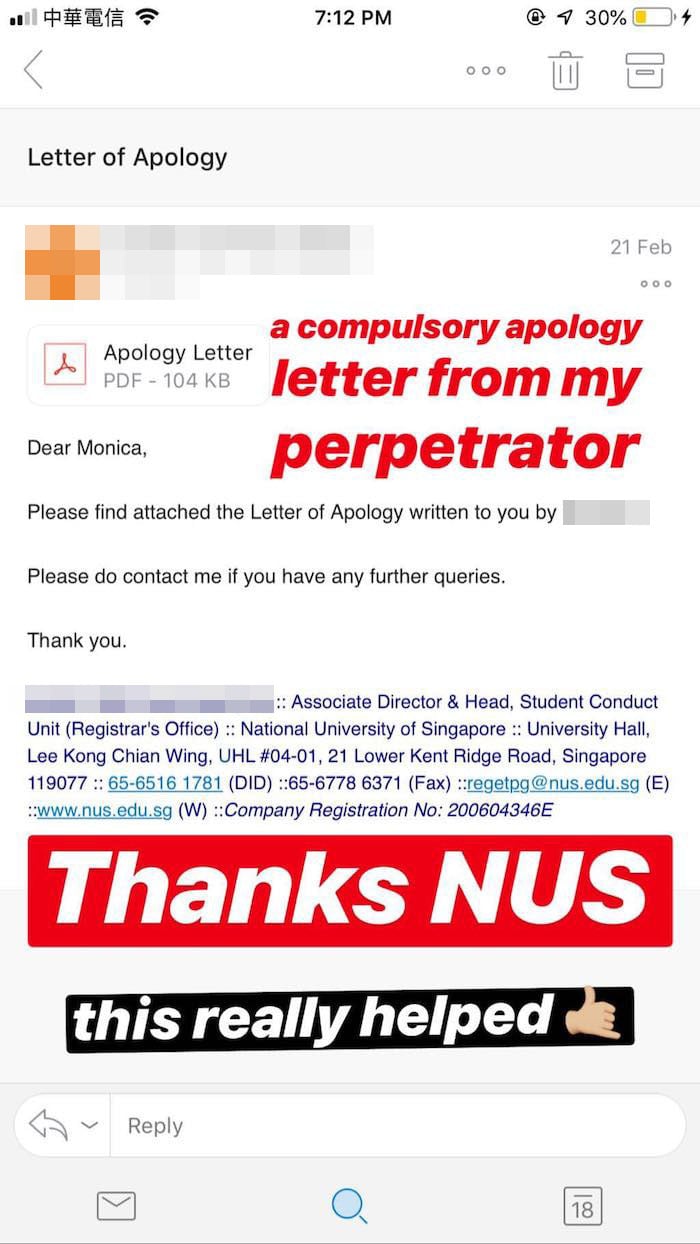 So where’s the justice for Monica? Is she supposed to feel safe after this with the perv still out there, unpunished for his actions?

Speaking of justice… here’s another case of a guilty person running free and unharmed – The Penang woman who allegedly abused her Indonesian domestic helper to death last year. Local media reported that the employer walked free after the High Court in Penang dropped the murder charge against her, without any reasoning.

Indonesian maid Adelina Sau died after allegedly being tortured and forced to sleep outside her Malaysian employer's house with a dog. More than a year later, a murder charge has just been dropped against her employer. https://t.co/eBGXax40N3

The maid, known as Ms Adelina Lisao passed away February, last year after being tortured and forced to sleep outside with the dog. Her head and face were swollen and covered in wounds. What has happened to the justice system that we entrust so much in?

Although victim blaming is defined when the victim of a crime is held entirely or partially at fault for the harm that befalls them, ultimately the perpetrators are the one guilty of causing harm and should be the only ones to pay the price. An unlocked door is not an invitation for robbers to rob a place.

Victim-blaming implies the fault for events such as domestic violence, sexual assault and harassment, and other acts of violence lies with the victim rather than the perpetrator.

Losing faith in the justice system

With every offender and criminal let loose, a victim of harassment chooses to stay silent. What’s the point of reporting if no action is to be taken? Not only will the harasser be free, the only name getting tarnished among society is the victim.

Silently taking in the abuse can seriously damage one’s mental health. Whenever a victim speaks up of an abuse experience, they are showing vulnerability and bravery. Shutting them off and disbelieving their words could lead to depression, anxiety and PTSD – Thinking it’s all in their head.

When the finger points to the victim, it allows the abuser to continue the abusive acts. They’re more daring to do the crime cause they won’t face the time!

We all play a role in ending the victim blaming culture. Are you doing yours?

Get Ready With Me

Aiman Batrisyia Everyday Makeup Look | Get Ready With Me

D8.eyes Bold Eye Makeup Look | Get Ready With Me

Marisa Soraya’s Date Night Makeup Look | Get Ready With Me

Zetty’s Go-To Event Makeup Look | Get Ready With Me

Why Are Interracial Relationships Still An Issue? | Pillow Talk

Does A Lie Hurt More Than The Truth? | Pillow Talk

Let’s Get Real About Friends With Benefits | Pillow Talk