Last night, the world has lost yet another iconic and influential figure in the fashion industry, Karl Lagerfeld.

The German designer who is known for his role as Chanel’s Creative Director, passed away in Paris at the age of 85 after a reported battle with pancreatic cancer. Mainly recognised in his trademark black suit, white shirt, dark sunglasses and platinum blonde ponytail, he is the man responsible for transforming the 109 year old Paris-based Chanel from a small fashion house to one of the world’s leading designer label.

A little backstory — The designer began his career in fashion as Balmain’s assistant. Then, Lagerfeld spent 54 years at Fendi, turning the family-run Italian fur label into an exclusive international luxury fashion house.

The House of CHANEL announces the passing of Mr. Karl Lagerfeld.
More on https://t.co/eVh2QWHta2 pic.twitter.com/mD8Y4GvSvh

His exquisite taste in high-end fashion made him into one of the most desirable fashion designers among A-lists stars and models. So unsurprisingly, news of his passing left celebrities, designers and models alike expressing their sorrows on social media.

We lost a true legend!!!! You were such an inspiration to the world! You shot my first fashion shoot and I was so nervous to work with such an icon! The world is so much chicer because you existed! I am beyond honored to have met you and had the opportunity to work with you. You are so loved and will be so missed 💔

Karl, I will miss your indescribable presence, watching your calm, quiet, genius mind working, your little jokes, amazing stories, and experiencing the clothes, sets, and productions only you could dream up. Thank you for believing in me and for the beautiful, incredible opportunities you brought to my career, but mostly, thank you for giving me the honor of knowing the magic behind the myth. There will never be another Karl Lagerfeld. I am overwhelmed with sadness today, but also with so much love, admiration, and gratitude for you. To all his beloved friends and colleagues, and his favorite girl Choupette🐾, my heart is with you. ❤️ Rest In Peace King Karl. I didn’t want this day to come. 💔

Karl your genius touched the lives of so many, especially Gianni and I. We will never forget your incredible talent and endless inspiration. We were always learning from you.

While we acknowledge his genius in being a visionary and trend-setter to the fashion industry, his legacy left something more important, a scar waiting to be healed in a new fashion era.

For the most part, he offered the best of fashion and style to the world. But at the same time, he also showed how ugly and dark the industry can be. The controversial designer was labeled as a misogynistic, racist and above all, bluntly cruel. As can be seen from the tweets below, his tongue was certainly as sharp as his fashion sense:

Karl Lagerfeld has gone, and his passing marks the end of an era when fur and exotic skins were seen as covetable. PETA sends condolences to our old nemesis's loved ones.

He greatly contributed to fashion but let's not also forget that he was a racist, fatphobic, sexist & once said I quote "models that complain about being groped should join the nunnery". The latter is what he should be remembered for. #KarlLagerfeld pic.twitter.com/Z7qEVv62KK

I am all for not speaking ill about the dead and I won’t. But I have to say that it is problematic to see praise for men like #KarlLagerfeld – Don’t forget that he slammed the #MeToo movement, regularly criticized women’s bodies, that he was racist & Islamophobic. pic.twitter.com/rZok2EhMtg

Karl Lagerfeld was a racist, sexist, fatphopic horror of a human being who definitely kept others from succeeding in the fashion industry. I mourn no loss and celebrate the uptick in inclusiveness that will happen #KarlLagerfeld

A person who isn’t fond of curvy, plus-sizes, he was criticised for calling Adele a “little too fat” but had “a beautiful face and a divine voice” in 2013. Back in 2008, he also commented that “curvy women should not walk the runway”.

In his book The World According to Karl he is quoted as saying, “No one wants to see curvy women. You’ve got fat mothers with their bags of chips sitting in front of the television and saying thin models are ugly. Fashion is about dreams and illusion.”

Even Kate and Pippa Middleton weren’t spared from his body shaming critics, “Kate Middleton has a nice silhouette… On the other hand, her sister struggles. I don’t like the sister’s face. She should only show her back.” 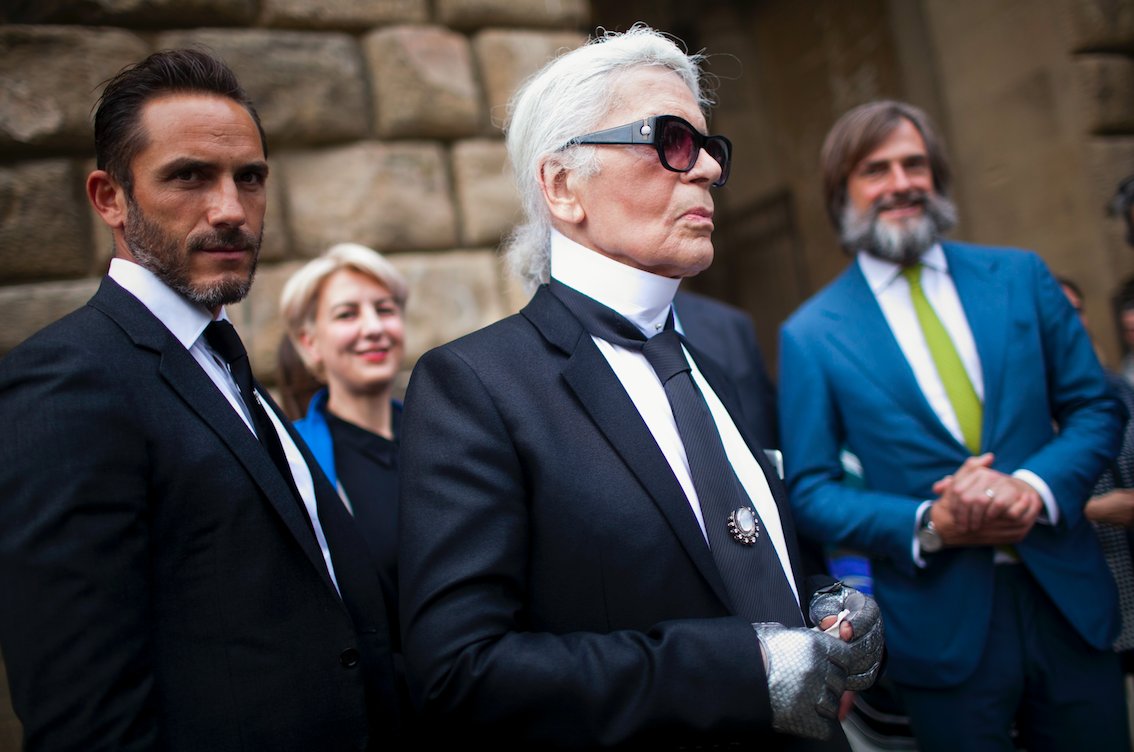 A misogynistic on women’s right #MeToo

Lagerfeld spiked outrage after putting out his thoughts on the #MeToo movement. He was quoted saying in a interview with Numéro, “If you don’t want your pants pulled about, don’t become a model! Join a nunnery, there’ll always be a place for you in the convent.”

During a conversation with editor-in-chief of CR Fashion Book, Carine Roitfeld, he mentioned that it would be a shame to be burdened with an “ugly daughter”, adding that children are meant for women and not men. Not only that, he argued that Coco Chanel wasn’t a feminist because she “wasn’t ugly enough for that.” 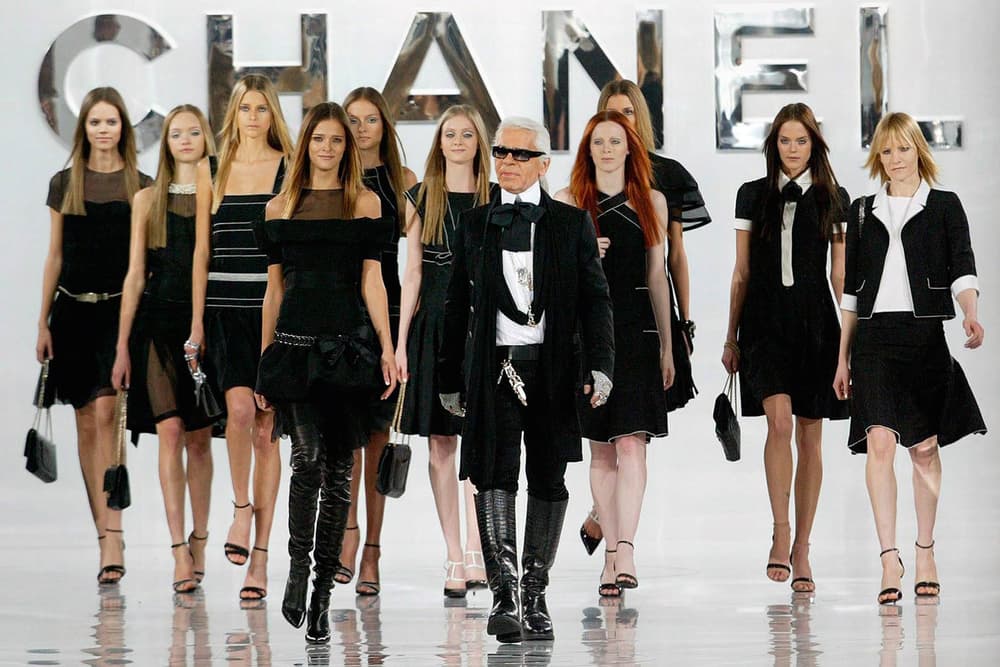 In 2017, Lagerfeld sparked outrage by attacking the German Chancellor, Angela Merkel for opening Germany’s border to migrants. He said during a French television show, “One cannot – even if there are decades between them – kill millions of Jews so you can bring millions of their worst enemies in their place, I know someone in Germany who took a young Syrian and after four days said: ‘The greatest thing Germany invented was the Holocaust.”

I mean.. wow. No wonder they say that fashion world is toxic. While we mourn over the fashion icon’s passing, we wonder, could this be the beginning to a new breath of fashion era?

Celebrities That Have Been Tested For COVID-19

Justin Bieber Postpones All 2020 Tour Dates Due to COVID-19

[#WorldAutismAwarenessDay] What The MCO Means For The Autistic: Seanna’s Story