The Meanest Friend Loves You The Most

You love your friends, no question there. But you also hate how brutally honest your friends can be at times.

Like hello? It’s not like you purposely want bad things to happen to you, and it’s not your fault that your stupid hands keep accepting booty calls from that jerky ex-boyfriend. Although their opinions can hurt at times (most of the times, actually) but according to science, the friends who are the meanest to you are the best friends to keep – for life.

In a research published in Psychological Science, people who tend to make others experience negative emotions believe that the impact of those emotions will be beneficial for them in the long run.

The leading scientist, Belén López-Pére, explained how people can become cruel in order to be kind, while making someone worse in a bad situation comes from a good place.

“What’s surprising is that the effect is not random but emotion-specific,” he says. “People hold very specific expectations about the effects that certain emotions may have, and about which emotions may be better for achieving different goals.”

This shows, people are mean to you because they care and their “meanness” are out of selflessness and empathy – not because they hate you. 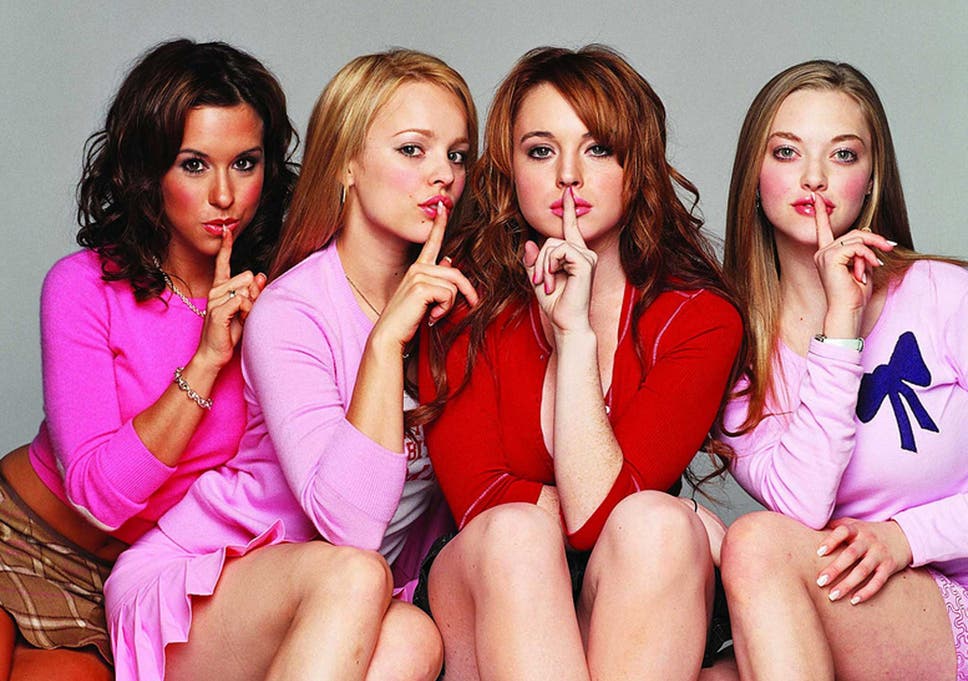 While you may not always agree with what they have to say about the situation. Understand that they want nothing but the best for you. Sometimes you think that they don’t get what you want, but at times, you best friend may just know you even better than yourself. They know what you need. #TRUTHHURTS

Don’t shut them off

Now that you know your best friend wants nothing but the absolutely best for you because they LOVE you, so open your heart and mind to understand where they come from. Listen to what they have to say and see how it goes from there.

Sure, they are entitled to their opinion but at the end of the day, they love you and deep down is there for you no matter what. They’re mean but they’ve got a soft spot for you. Let them know you appreciate their advise but there are some things you just got to do. Tell them how much their support would mean in this situation instead and you all you need is a shoulder to lean on. You know what they say, best friends don’t let you do stupid things alone!

Tell them the four letter word

Sometimes when friends become too vocal in giving their opinions, relationships tend to get affected. Stay cool, remember that it’s all said in their best interests to you. Don’t take it too personally either. Once things have calmed down, be the bigger person by saying sorry and that you love them for being honest with you.

You make new mistakes every single day but you don’t find great friends everyday. Therefore, when it comes to friends, you gotta follow your instincts and choose who you want to be. If not, listen to this podcast on Ais Kacang!