5 Reasons Why Your Face Always Looks Puffy Or Swollen

Funny how even after sleeping for 8 hours, some days — you’ll still wake up to a puffy, bloated face. Whatever happened to beauty sleep? Your face looks like it’s just been stung by a bee. Meanwhile, your eyes… feel like they’re drooping to your cheeks!

So yes, despite getting enough rest, there are a few reasons as to why you’re experiencing puffiness on the face. Normally, you’d hear this Asian thing where you shouldn’t drink water at night or you’ll look puffy the very next day. Well, that’s actually quite true! Facial swelling is caused by the buildup of fluid in the face tissues.

However, drinking water at night isn’t the only reason. Here are five reasons why your face is puffy in the morning. 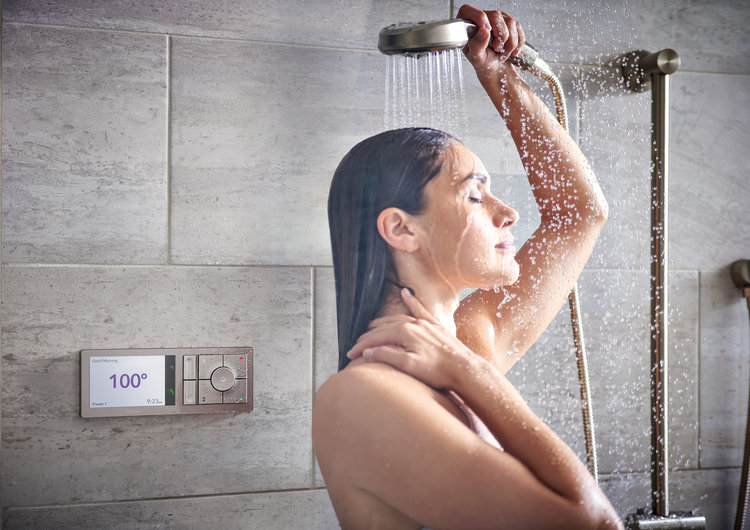 1. The shower is too steamy

Guilty of this! But who doesn’t love showering with hot water especially if you have to wake up at 6AM in the morning? When the water is too hot, it won’t help to de-puff your morning sleepy face. In fact, you might just look puffier! You might not like the idea of showering with cold, icy water but it’s definitely the best. Try to keep the water temperature less than 10 degrees.

According to WebMD, moon facies is when extra fat builds up on the sides of the face. It causes the face to gradually become round, full or puffy. While it’s often related to obesity, it could also be due to the high release of hormones, namely cortisol. You may want to go for a checkup with your doctor if you’re experiencing this. 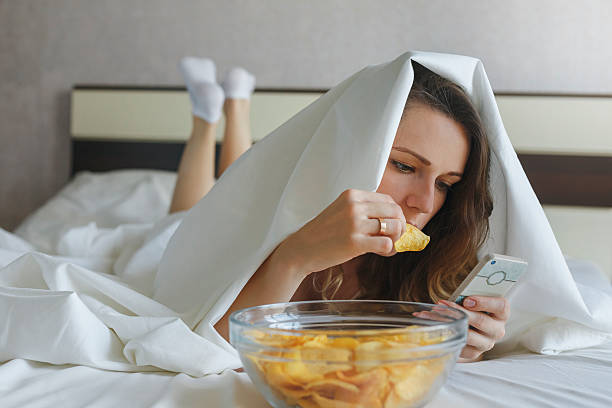 3. Too many salty snacks

One can never get enough of french fries with salt and that big bag of crispy chips or crisps! We love eating them while watching Netflix late at night. But here’s the thing, if you have a habit of binging to these salty snacks, you may wake up to a bad case of puffiness. This is because the excessive sodium from the snacks causes your body to hold onto extra fluid, while trying to dilute the salt. Hence, making you look puffier than usual. 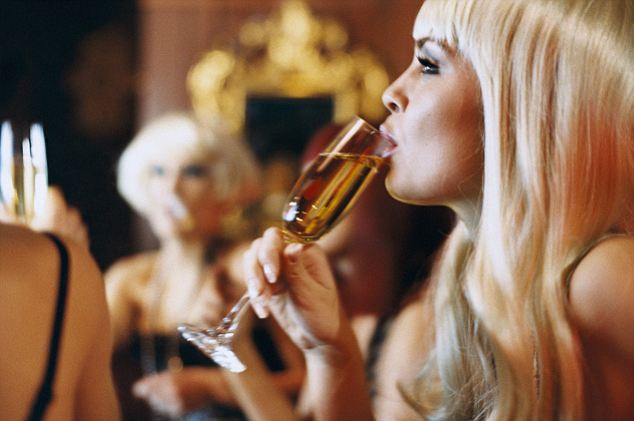 4. Drinking too much of alcohol

Bad news for all you party freaks — you may want to go slow on the alcohol if you have an important meeting or date the very next day. Since alcohol is dehydrating, the body will try to retain fluids, making you swell up the very next morning in the process.

5. Allergic to your pillows

Worst nightmare ever! But yes, your blankets and pillows could be the reason to your morning puffiness. If you’re using feathery pillows or a down comforter, try changing the bedding as you could be allergic to feathers. You should also change your bed-sheets every week or two, because you don’t want bed bugs to give you “kisses” on your body!