Last week, news of an 11 year old Sabahan girl who got raped by her grandfather made the headlines. What’s worse, she only realised a year later of the 50 year old’s ill-doing after learning about sex in her sex ed class! According to news report, the standard 5 girl confided in a teacher on the sexual abuse. The teacher then alerted the victim’s mother, who later lodged  police report.

On 21st March, the senior citizen was sentenced to 27 years in jail by the Kota Kinabalu Sessions Court Judge Noor Hafizah Mohd Salim, however he spared of the rotan due to his old age.

Following this unfortunate incident, Sabah Women’s Action Resoures Group (SAWO) President Winnie Yee conveyed how important sexual education actually is and that it should be implemented in all schools.

“We are now working towards having he state Education Department expand sex education to all schools in Sabah.”

Apart from creating awareness on what sex is and how to prevent unwanted pregnancies, sex ed should also enlighten youngsters with the below points. After all, having sex is a human need. We need it to prepare them for the future. 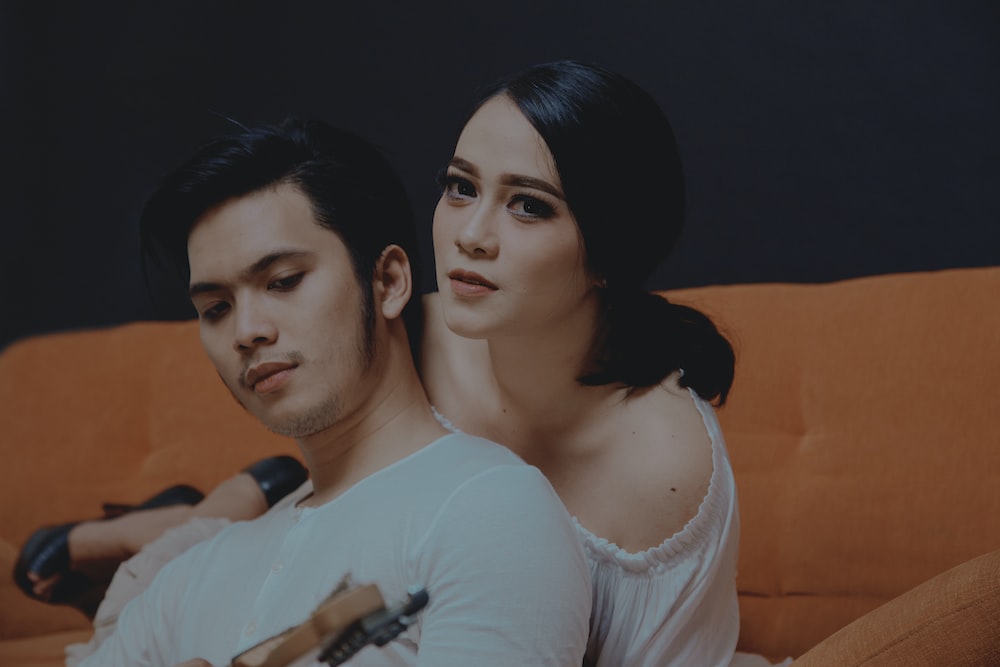 People always quote, “have sex only when you’re ready”, but what does ready actually mean? In most movies, girls below the age of 15 seemed “ready” and any older than that, you’re basically a prune! Educate our future generations on why sex can bore heavy consequences, like do they even have enough money to raise a child? Can they live alone and be the adult of their kid? If they’re ready, teach them how to stay protected.

Most of us would think that hymen is this thick wall of skin that can only be broken when you lose your virginity. As a matter of fact, it’s more like a tissue with a hole that can be stretched out by different types of objects. A hymen can be torn in so many different ways other than just sex, for example, riding a bicycle or when doing a split!

3. Get to know your body

How can one expect to learn about sex if they don’t know their own anatomy. A graphic of the vagina just won’t cut it! Get a mirror and use your finger to explore your lady area. It’s yours, so don’t be shy! 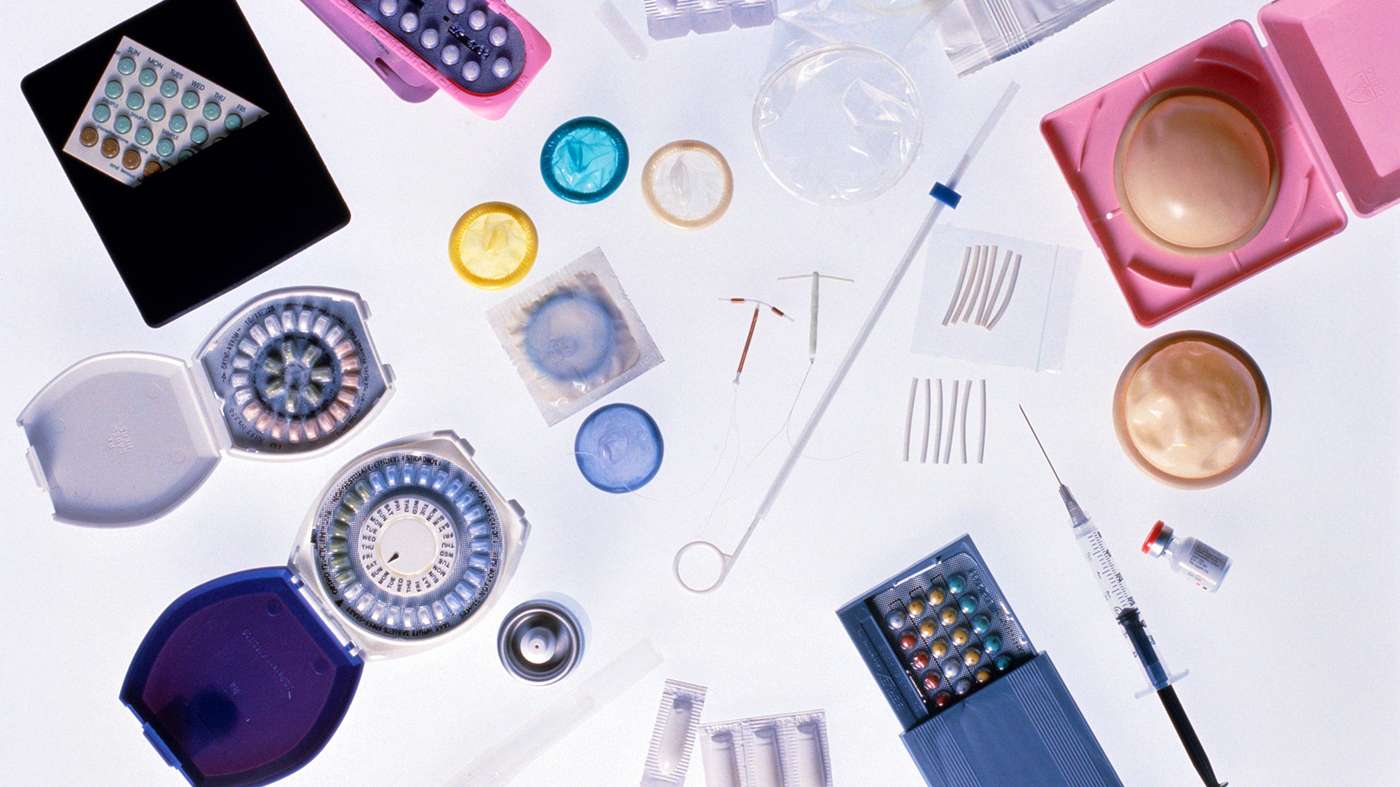 4. How to exactly use birth controls!

This one takes the cake, really. We do know the various types of birth controls, and most familiar with condoms – to be exact male condoms. But did you know there’s a female version condom too? We’ve even heard of cases where girls didn’t know which way to roll down the condom on a guy’s penis. That’s dangerous, ladies you should be educated on this or the guy might just take advantage of you!

What about pills? If you stop taking it in the mid-month and abstain from sex for the rest of the days, what’s the possibility of you getting pregnant? Sex ed provides a safe haven for kids/teens to ask questions.
5. Where to get tested
While we know that one should get tested if we’ve already had sex with someone else, the question is where? Not many of us take the initiative to find out where to get tested or we may just be too shy to ask around. Give us the list, so we know where to go.
.
sex
PREVIOUS POST NEXT POST

No, You Don’t Need Closure From Your Ex: Just Move On

James Corden To Replace Ellen DeGeneres? Ellen ‘Wants Out’ After Being ‘Betrayed’