Uh-oh! Fans of makeup brand by cosmetic mogul — Sajat — you may want to pay attention to this news.

The Utusan Malaysia reported that the officers confiscated items including skin whiteners worth almost RM10,000 from a storage store used by her for business purposes at Bandar Baru Uda back in August 15th 2018. It was discovered when a group of Pharmacy Enforcement Division from the ministry conducted a check-up.

Nur Sajat was then charged under Regulation 7(1)(a) of Control of Drugs and Cosmetics Regulations 1984, punishable under Section 12(1) of Sale of Drugs Act which carries a maximum fine of RM25,000 or jail sentence of up to three years.

However, she pleaded not guilty under the charge and was released with the bail set at RM7,000 with one surety. The case mention will be on June 23rd.
A rep from Likely has reached out to Nur Sajat for a response on this. But at the time of posting, feedback on this was yet to receive. 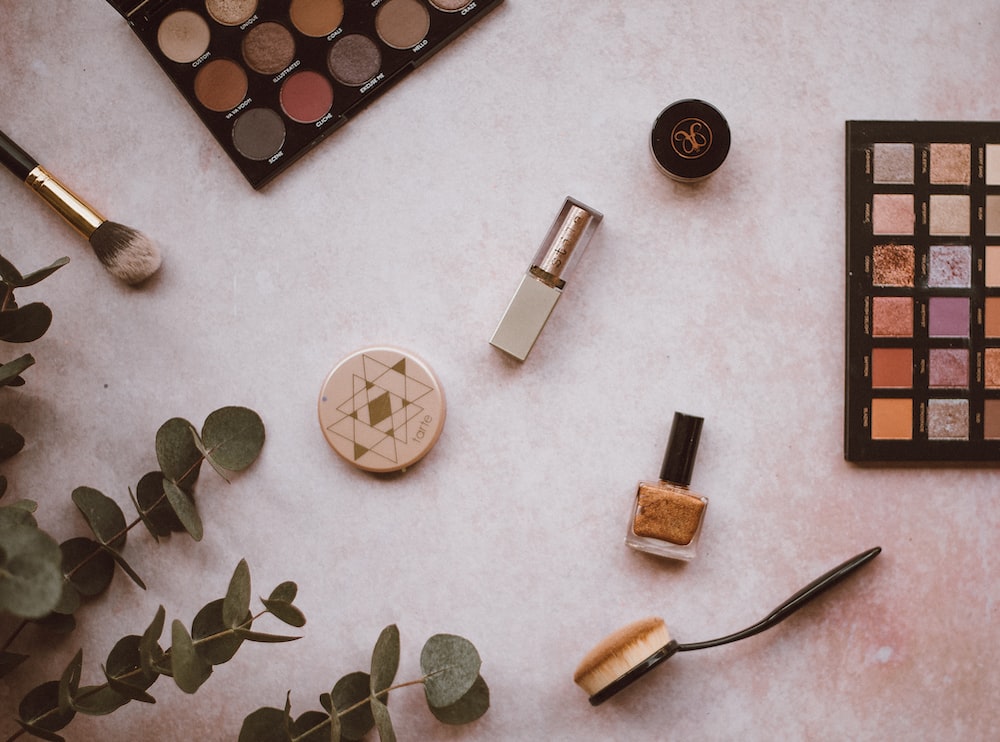 However, as consumers, it is our responsibility to be aware of what we are using on our skin. If not, you may just be harming your skin! 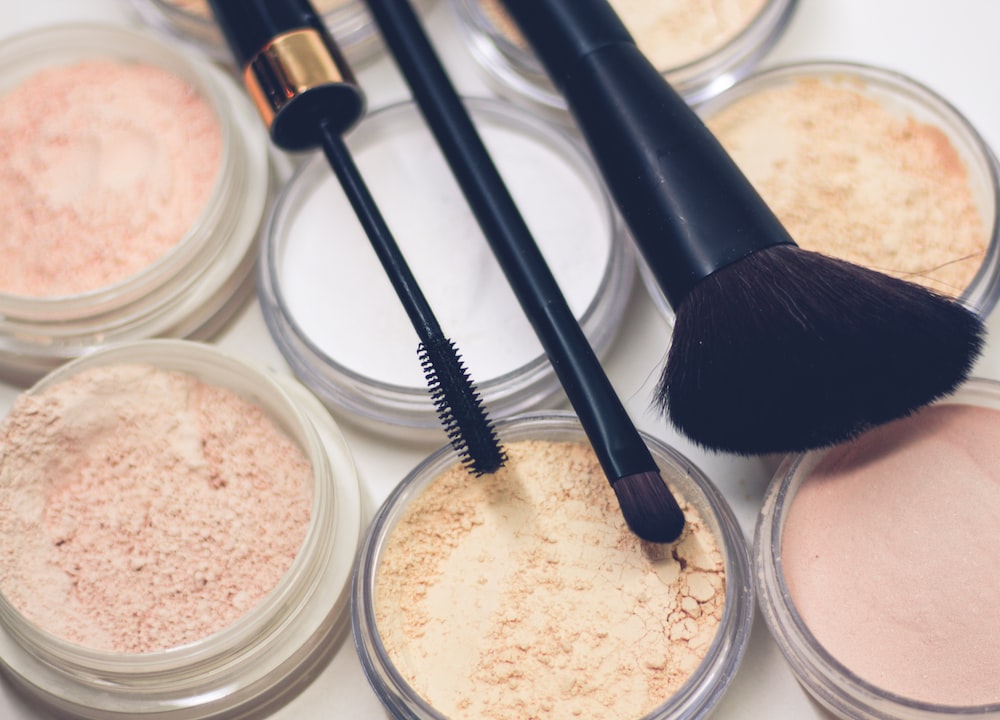 Cosmetic products not approved by the Health Ministry could contain toxic ingredients such as mercury, hydroquinone and tretinoin.

Mercury could cause rashes, memory loss and muscle weakness, while tretinoin could lead to redness, blisters, peeling and even scarring of the skin. Meanwhile, hydroquinone which is a common chemical used in whitening products could result in the skin turning dark over time and increase the risk of skin cancer.

Best to invest in products that actually work

That’s right, it’s better to invest in products approved by the Health Ministry. Although these products could be pricier, it’s certainly a lot safer. Better to be safe than sorry, right?

To check if your cosmetic product is registered by the Health Ministry, simply head over to the National Pharmaceutical Regulatory Agency.