Queen Rihanna Does Not Believe In Photoshop, Here’s The Proof

Rihanna is Queen when it comes to breaking boundaries!

I think we can all agree that she instantly became a beauty icon for women everywhere when she brought Fenty Beauty into the world. The brand features inclusiveness by having the widest range of shades in foundations and concealers the industry has ever seen — solving an issue that women of colour face. I mean, finally.

“So very true to your skin tone and you don’t sweat it off! I live by this foundation!” – Erii. Who else is ready to show off flawless skin this summer in #PROFILTRFOUNDATION ??🙋🏼‍♀️🙋🏿‍♀️🙋🏽‍♂️🙋🏾‍♀️🙋🏻‍♂️Available at fentybeauty.com, @bootsuk, @sephora, @harveynichols, and #SephorainJCP!

But she didn’t stop there, her Savage x Fenty lingerie fashion show featured women of all shapes and sizes. If you think big girls can’t be sexy, Rihanna says otherwise!

Now, badgirlriri has done it again with the launch of her brand-new luxury venture, Fenty – and she’s making an even bolder statement. In an editorial released for the collection, it visibly showcased a model’s facial scars without any digital retouching. A rather unusual act in the media industry! 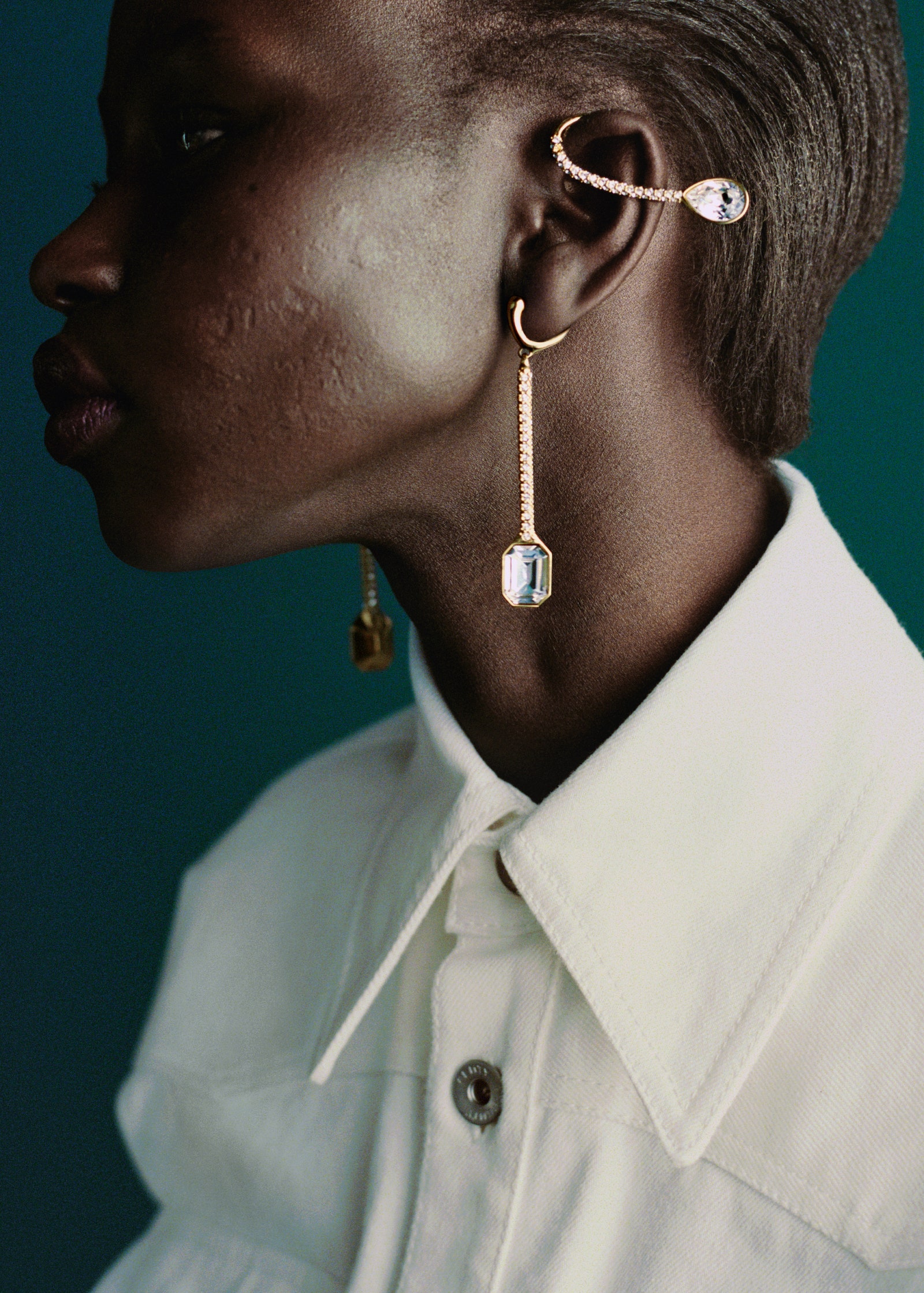 And fans couldn’t get enough of it, in which they praised her for not covering up the model’s “flaw”.

i love that the images used on fenty are not retouched, and that the models skin is not perfect by societal standards pic.twitter.com/8iDQ9BgUz0

It even made a bigger impact on girls who’ve ever felt insecure with their scars.

Wow! As a girl with scars, this really touches my heart. I’ve never had any reason to feel less terrible about my scars until seeing this.

Rihanna’s Fenty is the first new maison in France’s Louis Vuitton Moët Hennessy aka LVMH empire since 1987 and it’s also the luxury conglomerate’s first house to ever be created by a black woman.

A reflection of Rihanna’s style, which she described as “strong and edgy”, it features a minimalist colour palette, short hemlines, bold shoulders and statement accessories.

Rihanna just keeps slaying the norm of diversity and inclusiveness. Thank you, Queen for making a difference in beauty and fashion industry.