M’sian Batman? These 6 Local Hunks Might Be The Perfect Dark Knight

Robert Pattinson is moving away from Twilight and into a Dark Knight! According to a few sources, it’s not a done deal but Pattinson could be playing the role of Batman. Never really thought of Pattinson that way, though!

But if you’re not convince with Pattinson as a superhero, he’s contender might interest you – Nicholas Hoult. So far, there’s been no comment from Warner Bros.

Well if Batman was ever a Malaysian, we’d be having a hard time choosing! Here are our top 6 Malaysian hunks we’d cast as the Dark Knight. Be prepared to drool!

We could totally imagine Remy Ishak in a Batsuit. He’s got the looks, the bod and of course, the charm! #jatuhhatisis

We just had to include Henry Golding in our Malaysian – Batman list. Sure he’s more of a James Bond material, but still we’d swoon over Henry at any role, anytime!

There can be no light without shadow, or rather, no shadow unless there is also light. Both light and shadow are the dance 💃🏻🕺🏻of Love ❤️. . @club21malaysia #blackbarrettMY #club21malaysia #menstyle #menswear #mensfashion #quote #quoteoftheday #innerbeauty #jccheesoulmate #jccheedarlings #jcchee

JC Chee who played the main role of Tauke in Ola Bola, totally fits in our list. With that smoldering Batman gaze and his good acting skills, he could be fit in that role easy!

For some reason, we’re crushing hard on Bront. He kind of gives out this Keanu Reeves vibe, right?

One of Malaysia’s hottest actor, Zul Ariffin may just be fitting for the role as he’s acted in action movies like J Revolusi. 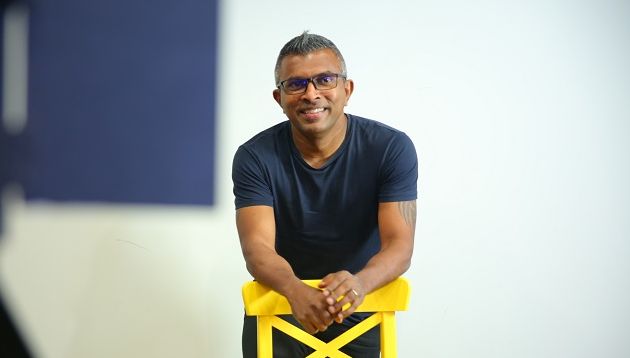 Of course, we left the best for last – Chief Executive Officer at RIPPLE aka our boss! Wouldn’t he look dashingly good in the Batmobile? Sorry boss, we just had to!

Who are your top picks of Malaysian actors to play as Batman? Comment down below!