You probably thought you’d get married by now, with 2 kids, a manager in some bigshot company but life doesn’t always go as you planned. Is there even a perfect age for everything to fall into place? 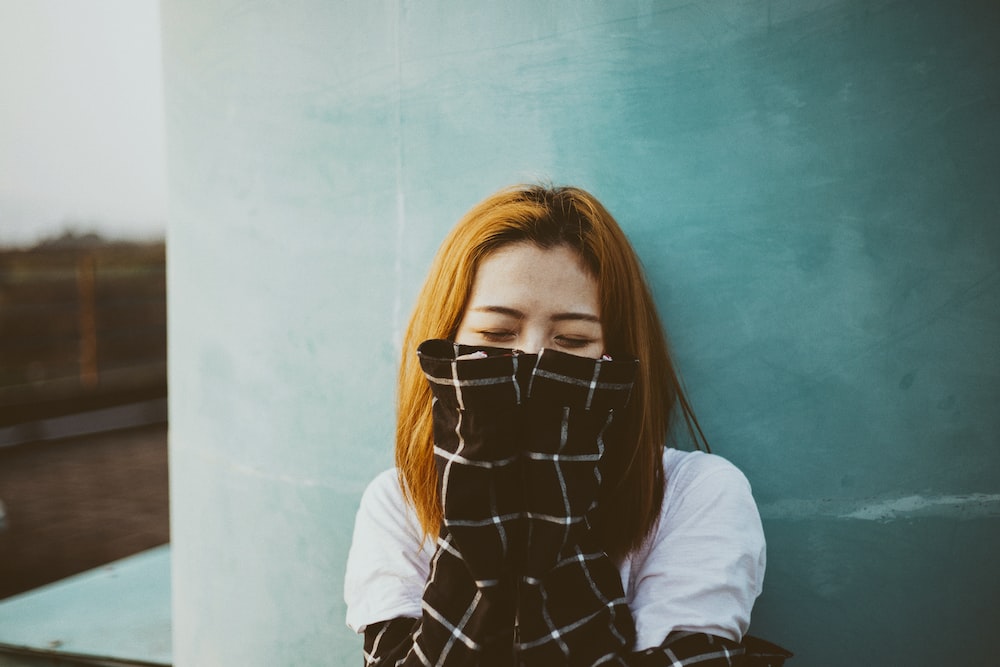 Guess what, it’s okay if you don’t know what the F you’re doing in your 30s because no one else does! 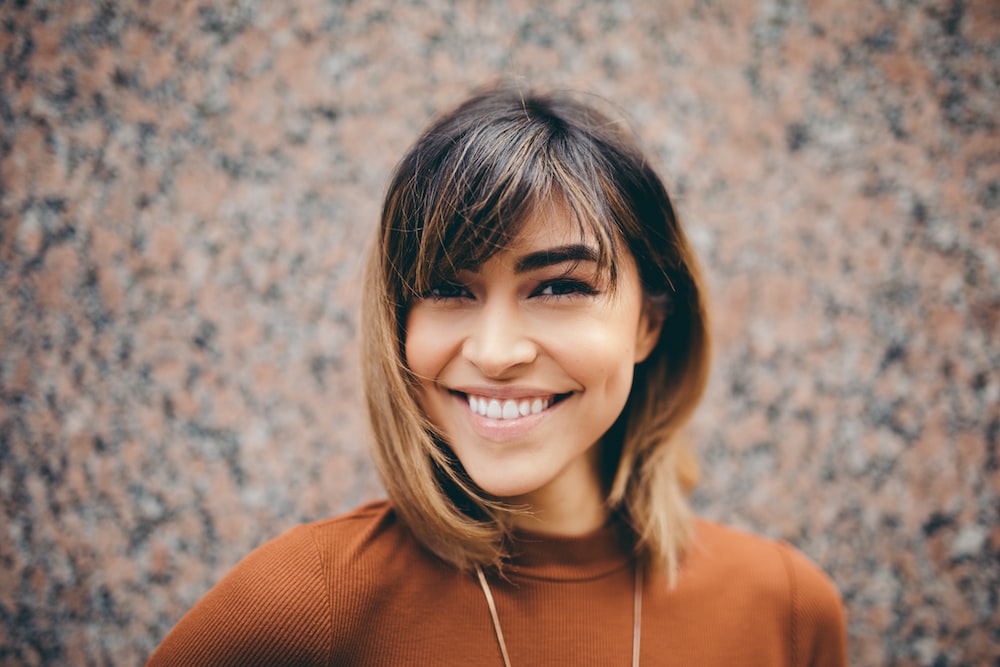 The truth is, many of us are having the same thoughts. We live in a world today where everything is so competitive and priorities have changed. Starting a family or earning 5 figures is not as important as it used to be anymore and there’s nothing wrong with prioritizing something else over these.

Don’t listen to others, you know yourself best! 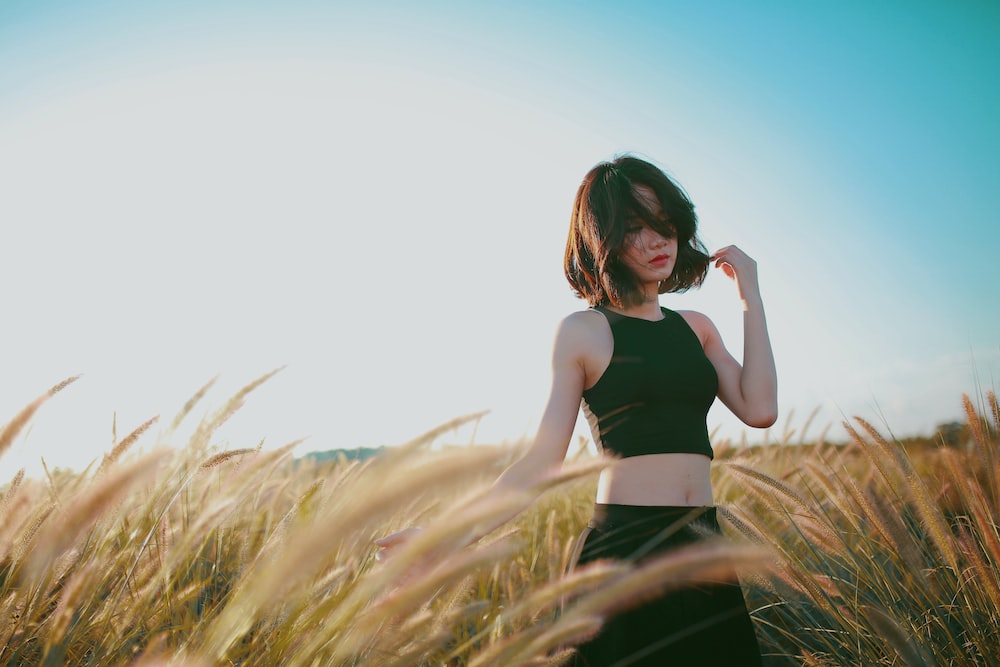 It’s more important to chase things that matter to you. Whether it’s achieving your dreams that people have not been supportive of or enrolling for that Ph.D. you’ve always wanted. Put yourself and your wants first so you have nothing to regret later. If you’re not ready for marriage, F*** it, who cares what those aunties have to say about it!

As long as you have a roof over your head and food on your plate, you’re doing alright. You’ll have plenty of time for vacations and other material things later on.