Nowadays, we Google almost everything that we need to know about. Just so you know, Google is keeping tabs on what you’re Googling throughout the year and according to the site, the number one fashion trend on Google was the 1980’s fashion.

This year, designers were really inspired by the decade with Tom Ford totally embracing the 80s with fashion items with big shoulders, bright colours and a sense of glamour.

While Marc Jacobs also went back in time and brought the 80s to the future at his New York Show. 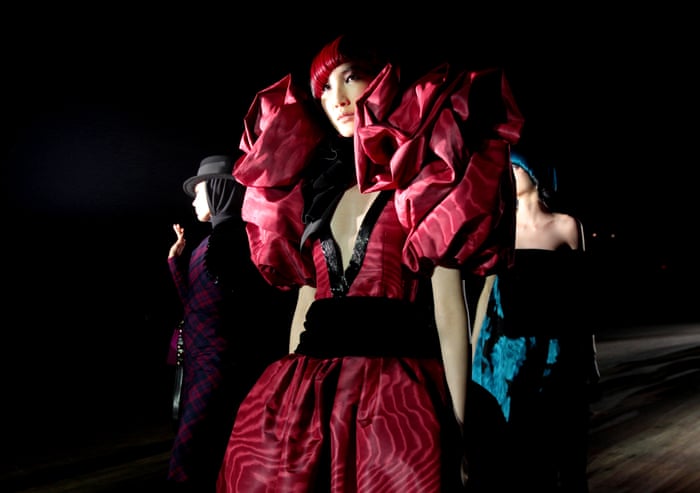 Versace, Saint Laurent, Miu Miu were also inspired by the 80s. The times even wrote a piece titled, ““Help! The ’80s Are Back” at the end of fashion month.

The flashbacks didn’t stop there either because other fashion Google searches include grunge style, 1990s fashion and 2000s fashion.

Let’s just say, 2018 was the Year of Fashion Revival. Not only did Marc Jacobs reissued his infamous grunge collection from 1992 but Prada also brought back its 90’s athleisure line, Linea Rossa. 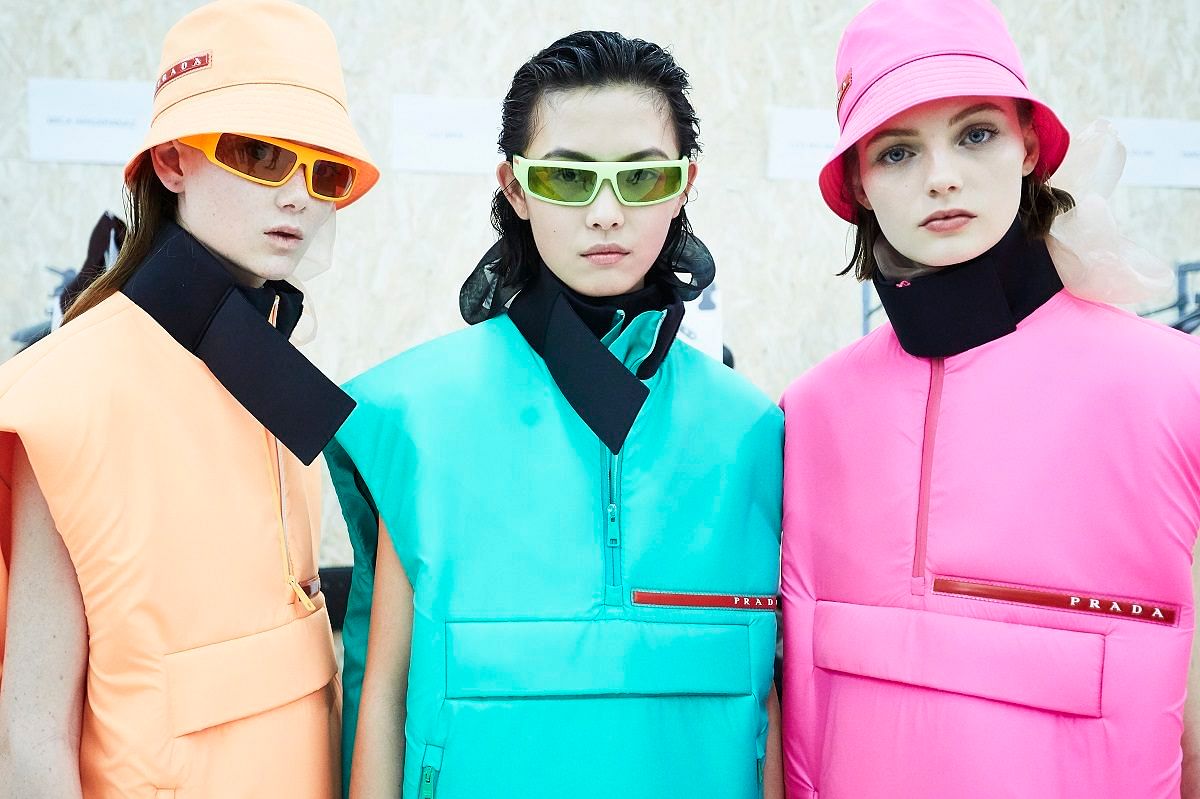 This just proved that the classics never goes out of style!

Other popular searches in the fashion categories also include Meghan Markle. Well no surprise there, everyone has been raving and stalking Meghan Markle’s look every since she made history by tying the knot to Prince Harry, all dressed beautifully in her custom Givenchy gown.

She was definitely the fashion icon for 2018 – remember her whimsical Oscar de la Renta bird dress that she wore during her royal tour to Australia, New Zealand, Fiji and Tonga? She even broke a royal protocol at the British Fashion Awards by wearing dark nail polish. How bold! 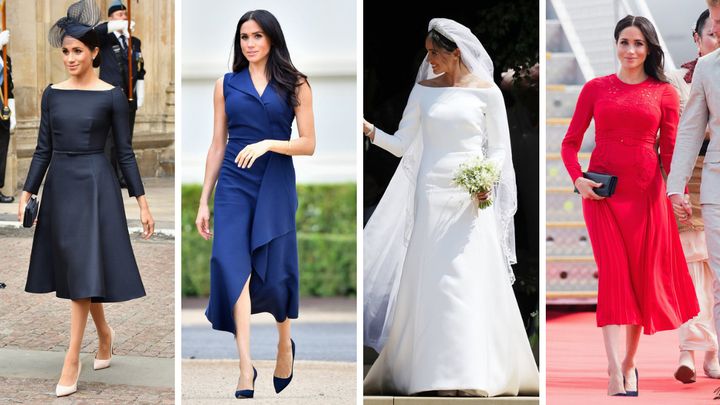 Check out the full list of the top trending fashion searches for 2018 :-