Did You Know, Drinking Alcohol Can Harm The Environment?

Weekend night? Drinks, of course! Malaysians are said to spend over RM2 billion on alcohol yearly, making us the 10th largest consumer in the world. From wine, beer, spirits and many more, we love it all! Now many of us are aware of the negative impact to one’s body, but what about the environment? The production and distribution of alcohol products can also have an environmental impact. 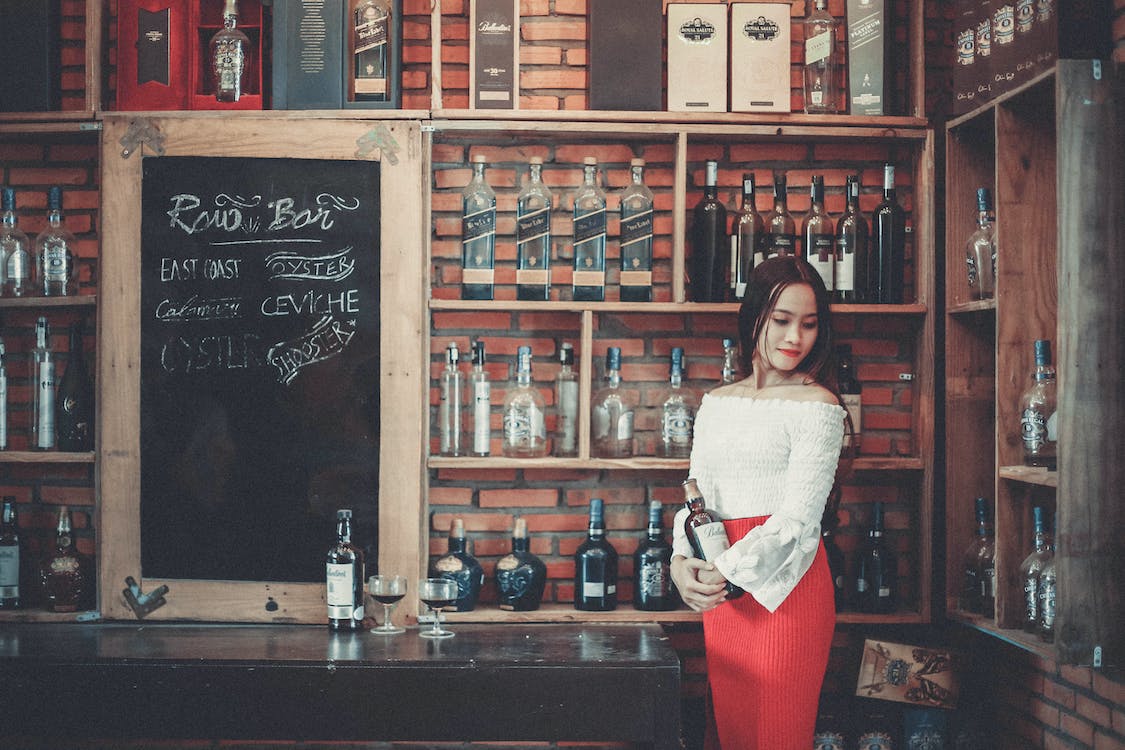 Resources are used to produce beverages unnecessary for human survival

Grains, potatoes, rice, botanical, sugar cane, and agave are the significant ingredients needed in alcohol production. These growing ingredients require a significant amount of water, fertilizer land and machinery. Some has argued of producing these unnecessary beverages which are not needed for human survival, instead these lands and resources could be used in food aid.

The packaging and distribution of alcoholic beverages

The global market insights states that with the constant launch of different flavored alcoholic beverages will increase the liquor consumption which will foster the alcohol packaging demand by the end of 2025.

A huge number of bottles, cans, kegs, plastic and cardboard boxes are used to ship and distribute alcoholic beverages from all over the world. Although some of these resources can be reused and recycled, not many do and they’re easily damaged. Hence, the production of these items are still necessary. 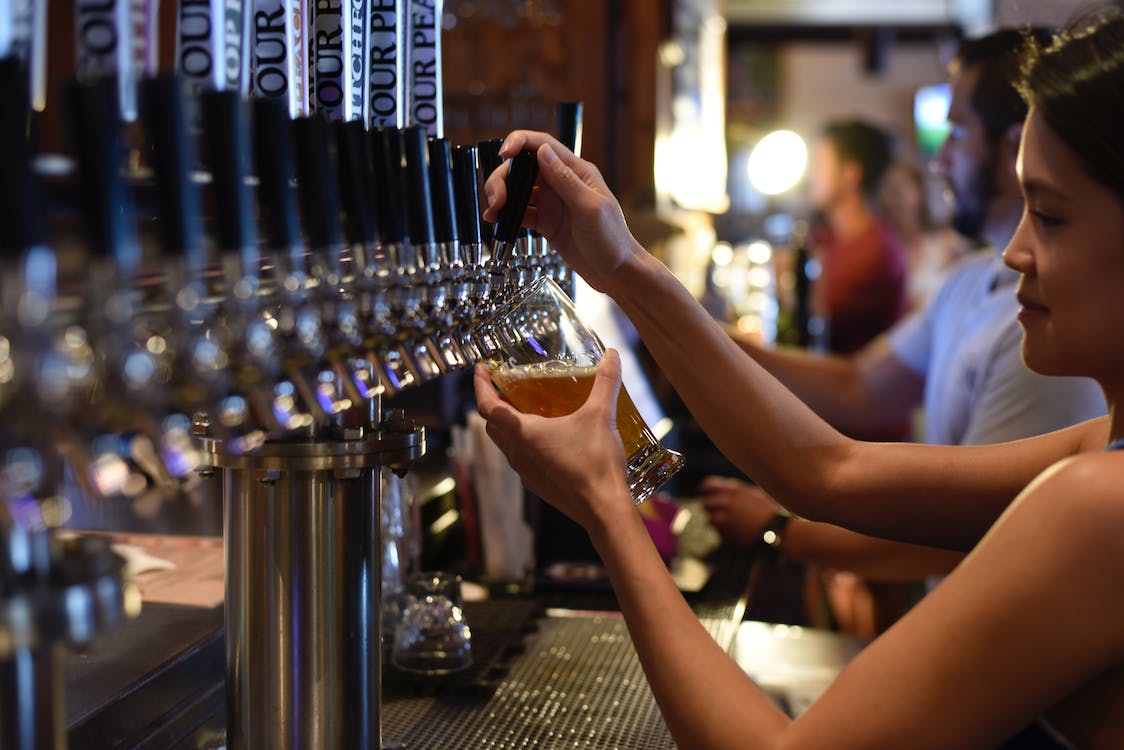 Then there’s the energy issue – the need for heating to make beer and to distill spirits. According to an article on Mother Jones is says that, “In 2008, New Belgium Brewing Company commissioned an environmental analysis of its Fat Tire Amber Ale and found that refrigeration accounted for almost one-third of its overall greenhouse-gas emissions. Glass production was second, contributing 22 percent.” While that may not seem like big number at one glance, overtime the percentage number can increase!

Let’s be real though, we do love our beer and wine nights. Although the production of alcohol can cause a negative impact to the environment, we can still do our part in making responsible choices and how this affects the environment. A little goes a long way, starting with recycling our alcohol bottles and cans!