Ready-made beauty products are readily available everywhere for us to maintain and refresh our looks.

We’d do anything just to become prettier and more appealing. We’re really fortunate to live in this era! But back then during ancient times, how did women beautify themselves? From breaking their feet to applying poisonous materials on the face, here are 5 craziest ancient beauty practices you probably never knew existed! 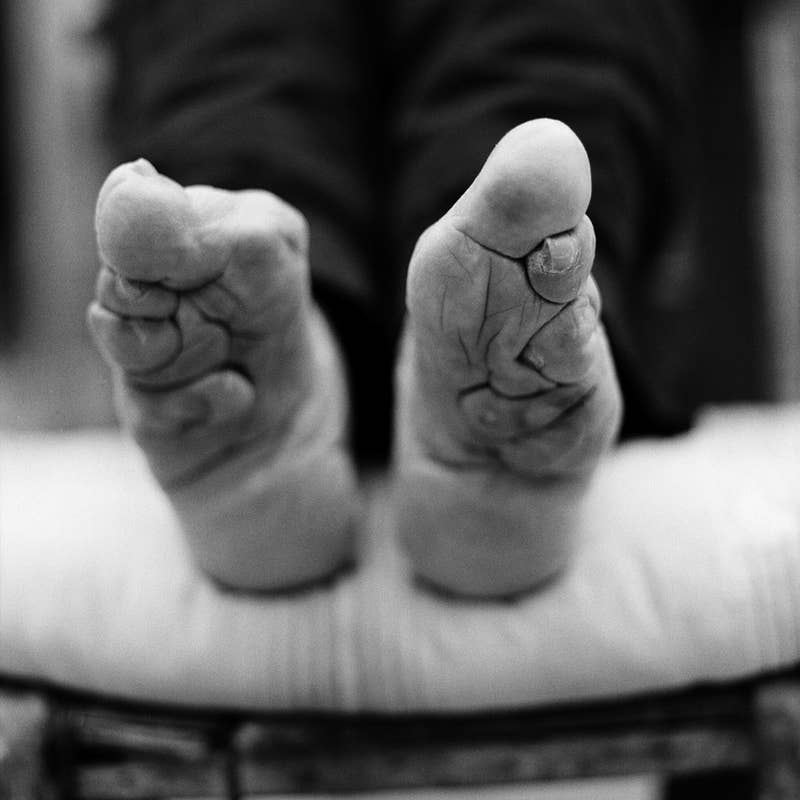 Aka the lotus feet, it is one of China’s oldest and most excruciating tradition done to kids as young as four years old to nine years old. First, the feet are soaked in a mixture of animal blood to make them soft. The toenails are trimmed to prevent infections and then twisted downwards to the bottom of the foot – shattering the bones.

The broken toes are then tightly binded with the feet using cotton strips to prevent them from healing. This painful process would be repeated every few weeks to make the feet as small as possible. If you think the whole process is gruesome, this was actually done to increase the chances of the woman in getting a husband. The smaller the feet, the better chance one will have in finding a spouse. Some of these feet sizes were even smaller than an iPhone!

2. Red lipstick made from poisonous bugs

Mesopotamians started the whole trend of using red lipstick by crushing gem-stones and beeswax. However, this makeup do only became weird after the Egyptians added their own twist. They used seaweed, bromine mannite and iodine but instead of red, the shade came in deep purple.

Cleopatra then designed her own signature colour by crushing up poisonous beetles! She had to use around 70,000 beetles just to create just one pound of the dye.

So tight the women who wears the torturous corset can faint and possibly deform their bodies. This happened quite often that most homes would have a “fainting room”. It was designed to make the women’s body look more voluptuous. However, wearing it may cause irregular, heavy breathing hence making the bosom to heave rapidly. This was considered attractive to men, to see a woman’s bosom heaving up and down. The ugly side — mucous will collect in the lungs which then result in uncontrollable coughs.

Known as the “original” foundation, ancient Chinese would use facial powder made from lead on their face! Even though they knew of its toxicity, they would still use it because of its skin-whitening properties. But it wasn’t only the Chinese who used these facial powder.

In the 16th century, even Queen Elizabeth used what they call a “Venetian Ceruse”. However, using this can cause skin damage and even death. So why do women still use lead even with the knowledge of how dangerous lead facial powders are? Mainly to be fair, because white skin is a symbol of status. Sounds familiar? Pretty sure Malaysians are well-versed with this beauty tradition. Made out of gold or precious metals, these needles are inserted into the soft tissues of the body like the eyelids and private parts by a ‘bomoh’. Other than preserving one’s beauty, it also acts as talismans to protect the wearer against injury and accidents. It is claimed to be accompanied by incantations.  Also it was said that the susuk would need to be removed before death or the person will endure difficulty dying. Though it’s not as popular as before, this unconventional method is still practiced by some till today.

What Do You Do Your On Your Wedding Night? This Is The Most Anxious Moment For Couples!