Use Penis & Bird Poo As Facial Treatments To Stay Young

We would do anything and everything just to look good.

Even more so when you’re a celebrity, since their facial appearance can determine their worth. Ever wondered why your favourite star look perfectly flawless at all times?

It’s probably from doing a penis facial. Yes, seriously, penis facial exists and the worst part, that’s probably isn’t the weirdest thing that celebs do to look good. Check out the craziest and weirdest facial that Hollywood royalties swear by: 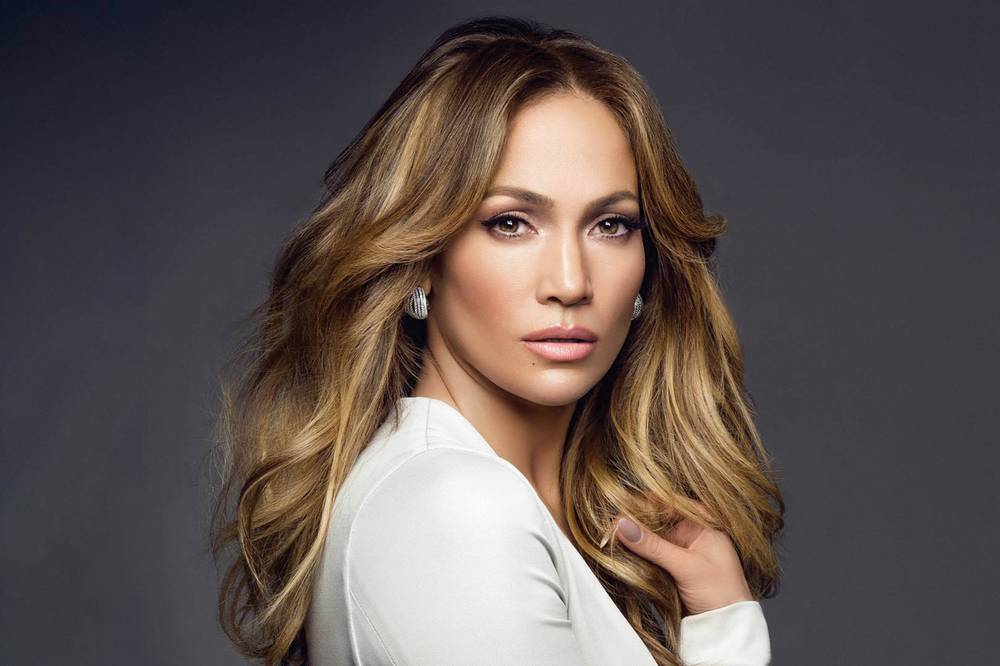 Is it just us or does J.Lo look like she hasn’t aged at all in the last decade? Perhaps it’s because of her beauty secret – placenta facials. It may seem weird but placenta facials have long been praised for it’s nutritional value and has been embraced as an effective anti-aging facial treatment. There are a couple of placenta types used for facial treatments and the main source are from sheep and humans. Some cosmetologists employ stem cells (from sheep placenta) while others, such as Beverly Hills-based dermatologist Dr. Harold Lancer, prefer the protein-rich extract from human placenta in serum form. Eeek!

2. Kim Kardashian and The Vampire Facial

Scary, we know. This facial method is known as The Vampire Facial, which uses the person’s own blood that’s centrifuged to obtain the platelets. In an episode of reality TV series, Kourtney & Kin Take Miami, Kim K was seen undergoing a vampire face lift. How does it work? Well the process involves taking blood from the arm, separating the blood of platelets which are then purified and injected back into the skin to stimulate the growth of new collagen. This may take some guts to try.

3. Cate Blanchett and The Penis Facial 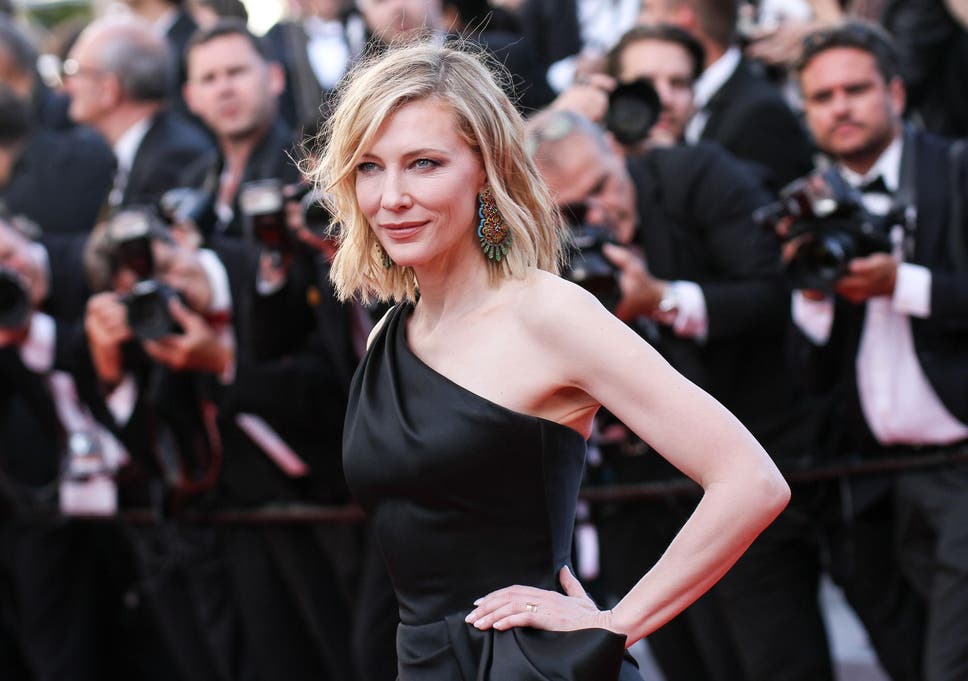 Okay, so it’s not exactly like getting your face rubbed by a penis but the name is actually referring to the extraction of stem cells from circumcised foreskin of Korean babies. Formally known as the Hollywood EGF facial, the treatment is supposed to help rejuvenate the skin with elastin and collagen regeneration. What’s more, Cate actually informed Vogue Australia that the treatment kind of smelled “a bit like sperm”. This is definitely not for the faint of heart. During a Goop conference, Miranda Kerr admitted that she does leech facials, saying, “It’s adventurous. Health is wealth. They’ve been doing leech therapy for thousands of years.”  In case you didn’t know, leeches are segmented worms that feed on their prey’s blood for sustenance, extracting 2 to 20 milliliters of blood in 10 to 30 minutes. So these live leeches are placed on the face to feed, and the blood consumed by these leeches is smeared over the skin like a face mask. This treatment is supposed to help tighten the skin, leaving you with a younger looking skin. Anything for beauty right? 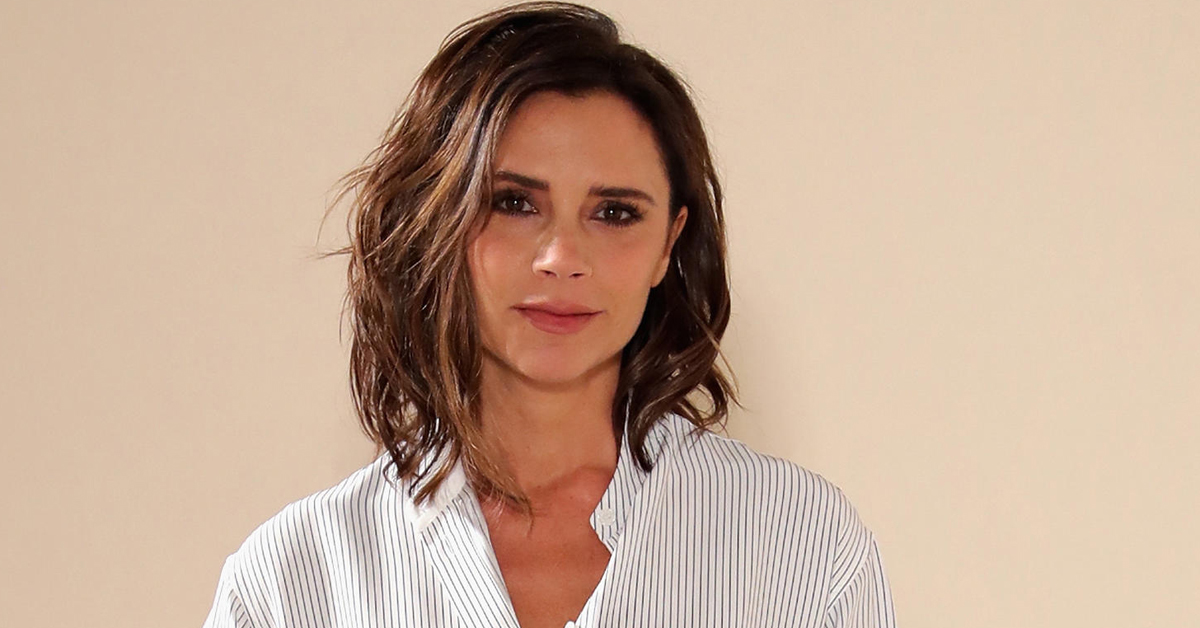 Also known as The Nightingale Facial. Well no matter how fancy the name sounds, the reality is, this facial is made out of bird poo, specifically nightingale poo (which really isn’t so bad as compared to the leech facial). Victoria Beckham reportedly visited Japan and was intrigued by the use of nightingale poo and well, good for her, found a place in New York which offers this bizarre treatment. The poop arrives in powdered form and is turned into liquid by professionals. It is used to exfoliate the skin from dirt and dust. So if you want to look as posh as Victoria, you know what to do!

She’s always been one to go for unconventional beauty treatments, like the controversial vagina steaming. This time she’s opting for bee facial. Yes, it means getting stung by bees. In an interview with the New York Times, Gywneth mentioned that being stung by bees (or also known as Apitheraphy), helps with inflammation and scarring. However, better to think twice before trying out this method as you may risk getting allergic reactions.