Breadcrumbing – A Dick Move Done By “That” Douchebag

You’ve heard of the term ghosting and you’ve probably been ghosted before. It’s when someone cuts off all contacts with a person you’re involved with – the ultimate douchebag move!

But there’s a new dick move in the dating world, breadcrumbing. FYI you may have been breadcrumbed before! 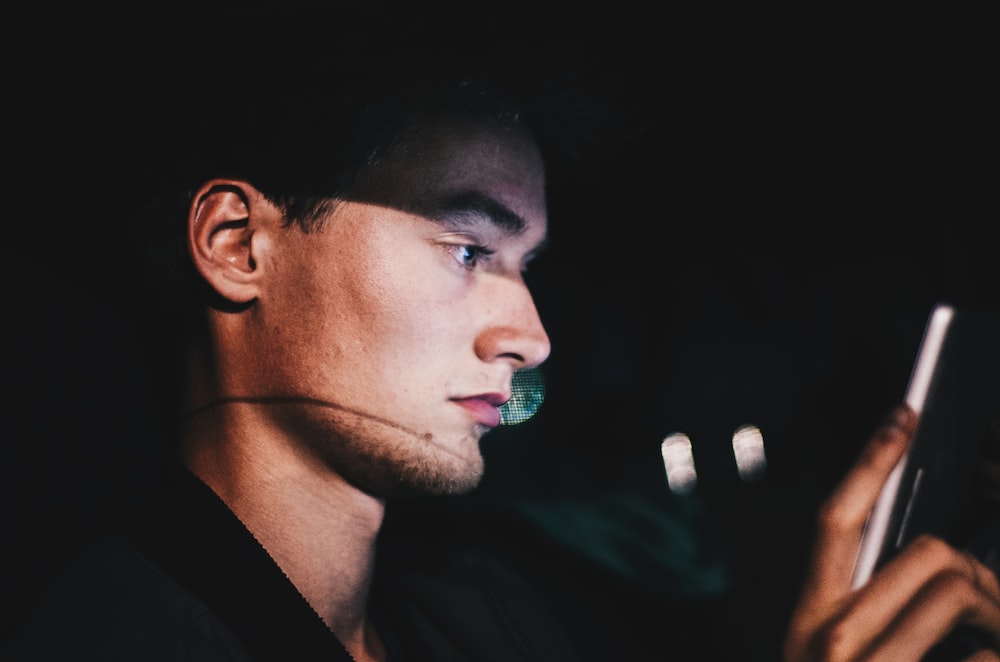 The Urban Dictionary defined breadcrumbing as the act of someone sending out flirtatious messages because they enjoy the attention but has no intention of taking things further. Basically, leading someone on, which is total bull crap! 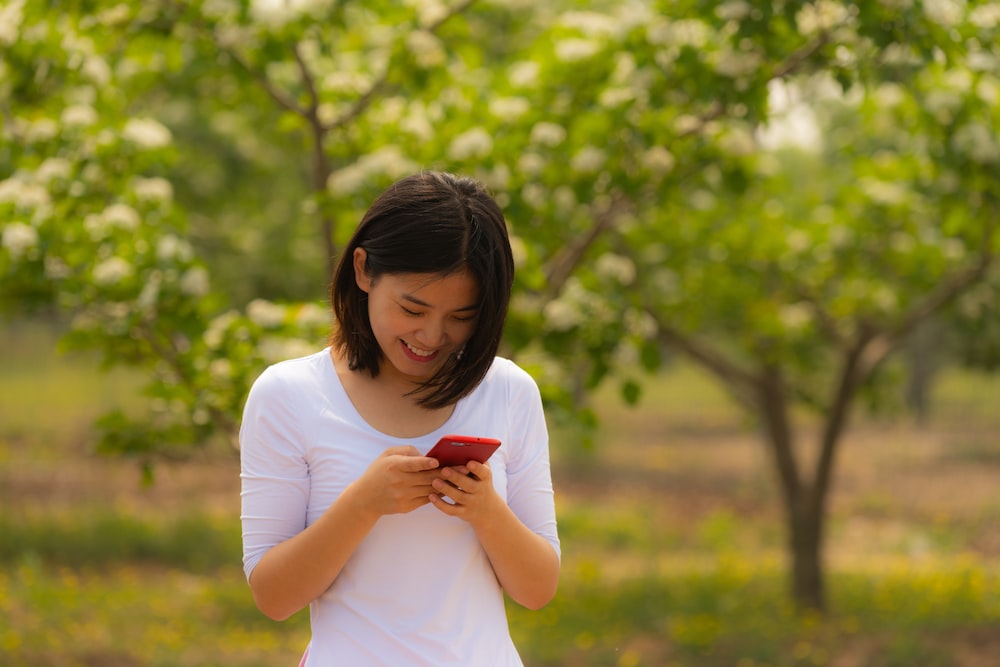 How to identify someone who is breadcrumbing you?

Ever had a guy who double taps your Instagram fast but has no time to text you? Even if they do text you (out of the blue) it might just be because they’re bored and in need of an ego boost. 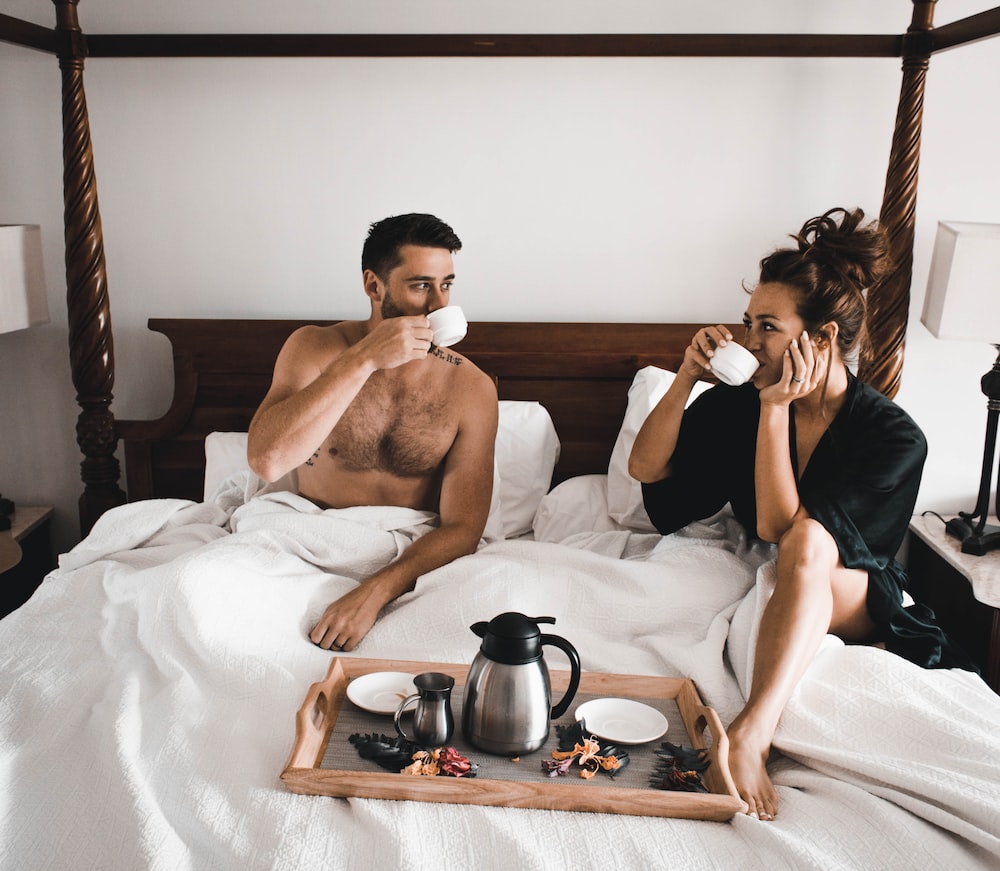 They seem to be only avalaible when they make plans to see you. But when you ask for a night out, they’ve gone MIA. If they’re not taking the time to fit in your schedule, it’s a major breadcrumb flag. Watch out for words like, “maybe”, “I’ll think about it” and “next week” – says the person who repeats the same exact words the very next week. Not cool! 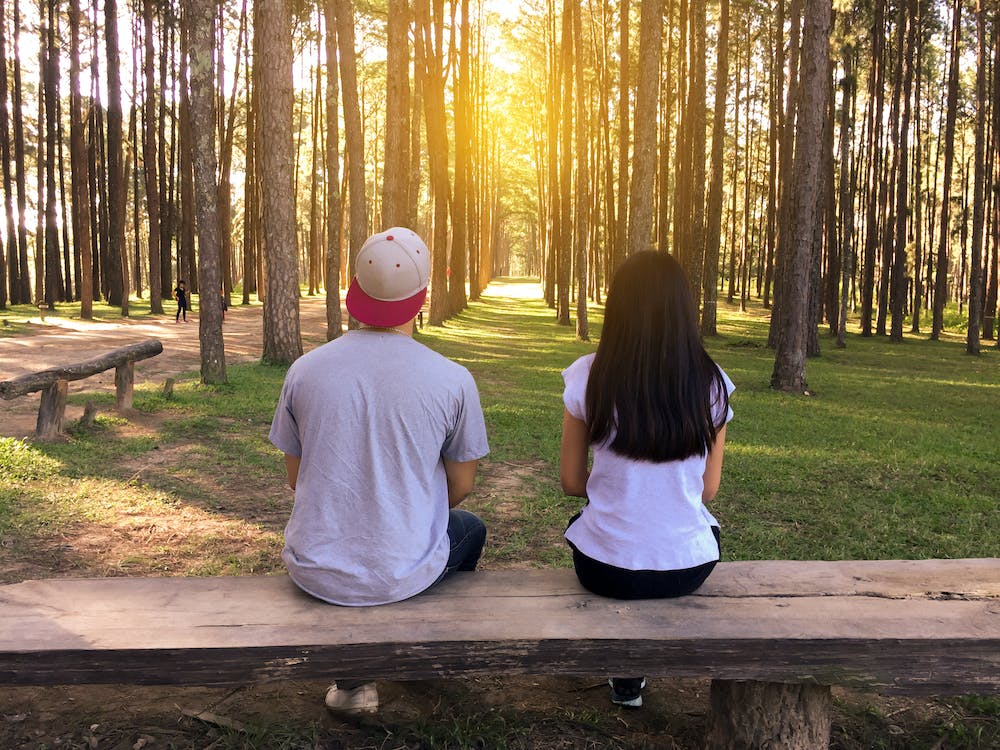 Not getting in touch with “our” feelings

Yes, our feelings – about how you and he feel about each other. When you’re getting to know someone, we can agree it’s a little weird to get into the heart to heart talk. But if you’re talking to the same dude for a month so, you should have an idea of what he thinks about you and what he wants from this relationship. Don’t ever let someone convince you that you’re in the wrong for wanting to get away from idle conversations and directionless hookups.

It’s easy to fall into dating traps but you know what you want. Leave if you’re not comfortable with it and most importantly, stay true to yourself.