Are Women Unconsciously Bias Towards Other Women?

Have you ever heard of the term, unconscious bias? It refers to a bias that happens automatically, which is outside of our control and triggered by our brain in making quick judgments and assessments of people along with situations. It is usually influenced by our background, cultural environment and personal experiences.

We often say we’re all up for equality but what if we’re unconsciously bias when it comes to a certain situation. This unconsciousness leads to us choosing what we prefer. Could we – women be sabotaging each other? Take for instance the way we treat each other, our lips may have slipped words like, “Hanging out around guy friends are better because it’s less drama,” or “Bet she’s on her period, that’s why she’s so cranky!” 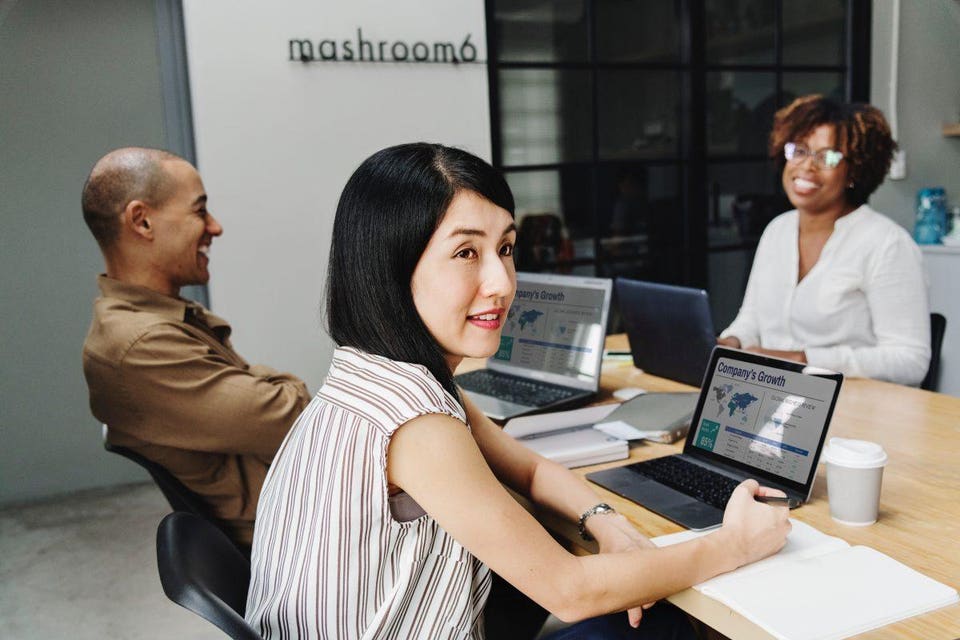 When a boss women becomes tough, we say she’s bitchy, then compares her to a male boss instead. What about slut-shaming female celebrities based on they dress? But if a guy models in his provocative underwear, we drool over the dude. Why can’t we do the same for women?

In the work place, if women become nice, we probably may not be taken seriously.

The New York Times writes, “In keeping with deeply held gender stereotypes, we expect men to be ambitious and results-oriented, and women to be nurturing and communal. When a man offers to help, we shower him with praise and rewards. But when a woman helps, we feel less indebted. She’s communal, right? She wants to be a team player. The reverse is also true. When a woman declines to help a colleague, people like her less and her career suffers. But when a man says no, he faces no backlash. A man who doesn’t help is ‘busy’; a woman is ‘selfish.’”

Are we unconsciously holding women back? Lets self-reflect and the next time we make a choice, and pause for a second to rethink our decision. As Mae West famously said, “There is a special place in hell for women who do not help other women.”

#IWD2020: Women Of HEINEKEN M’sia On Making A Difference In The Beer Industry

What Do You Do Your On Your Wedding Night? This Is The Most Anxious Moment For Couples!