Amanda Bynes Is Back On The ‘Gram In Hot Pink

If you were born in the 90s, you might have been obsessed with Amanda Bynes. Finally, after a year laying low on social media, she announced on Twitter that she’s officially back in the ‘gram. This was after she disappeared from all social media platforms except for Twitter because of a major drama with an impersonator in 2017.

Oh, did we mention that she has a new hair too? Yup, PINK! 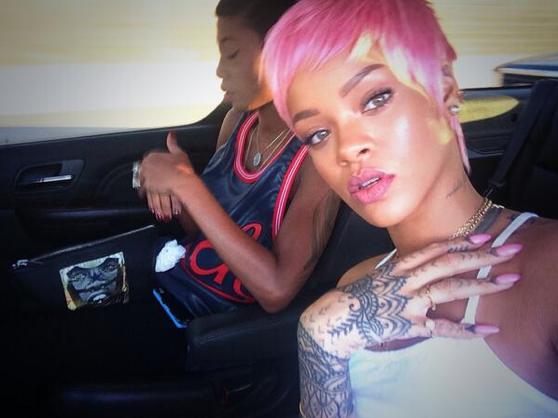 Okay, but how sexy does Rihanna look in this pink pixie hairdo? Oh look, matching nails too!

This may be a wig, but how cool would this be if it was real? The neon pink with platinum highlights look is super eye-catchy! Brunette and worried that you might destroy your hair after bleaching? Go for highlights at the bottom instead just like Vanessa Hudgens!

Would you ever dye your hair pink?