It’s one thing to get a condom stuck in our vagina but apparently that’s not the bizarre thing ever found in a woman’s vagina. In fact, here’s a list of the weirdest things ever found in women’s vuh-jay-jay. Get ready to be amazed – or scared!

A British woman found a dead turtle in a her vagina after experiencing pain in her genital area, which has been infected by the reptile. According to Spain media, the police were called in by the hospital after the shocking discovery. Doctors were concerned it may have been a case of sexual assault as the woman couldn’t recall how the dead turtle ended in her private area. 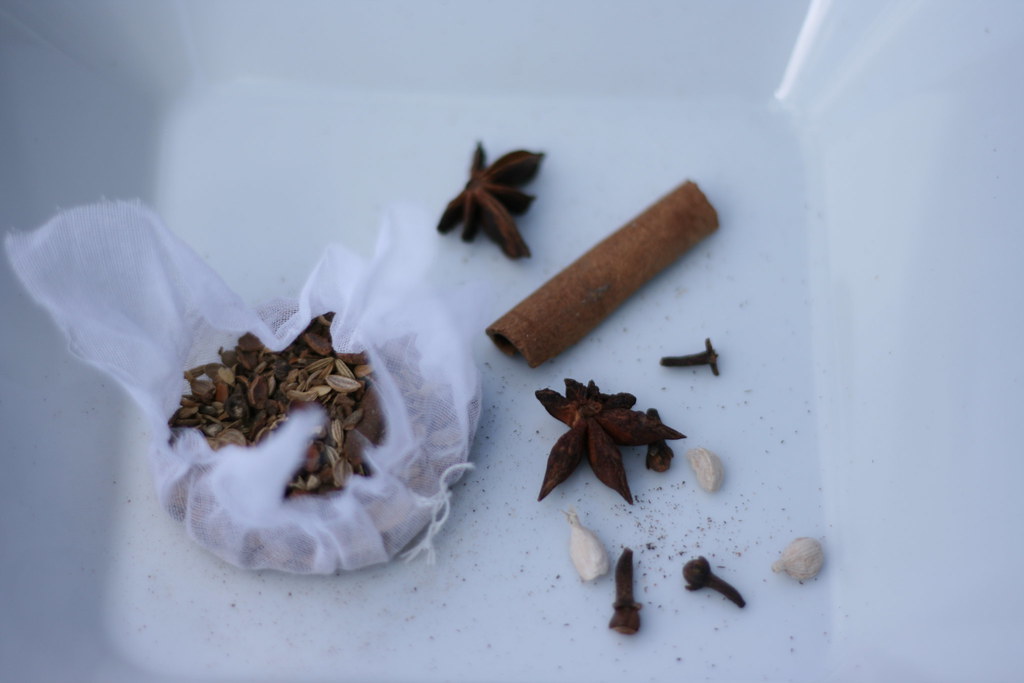 Local Obstetrics and Gynaecology Doctor, Dr Noorashikin Maan revealed to Remaja, that a patient once had a ‘sup bunjut’ stuck in her vagina after experiencing pain and constipation. Though, she did not reveal the reason of that bizarre finding. Could there have been some kinky thing going on? Imagine if the bouquet of soup spices containing clover, cinnamon stick and more tore in her lady area? Ouch!

Medical Daily reported that a 10 year old sex toy was found inside the vagina of 38 year old Scottish woman after complaints of severe weight loss, lethargy, shaking and mild incontinence. The sex toy was used with her partner 10 years ago under the influence of alcohol. Seems like a pretty bad idea to be experimenting with toys while in a drunk state!

A 51 year old, Thai woman was rushed to the hospital because a cucumber got stuck in her vagina. Apparently, it got stuck when she fell down and the cucumber slipped into her private part. That must been one heck of a fall! This Canadian couple’s kinky dream turned into a nightmare when handcuffs keys were placed inside the woman’s vagina. During an episode of TLC’s Sex Sent Me To The E.R, doctors discovered handcuff keys next to the woman’s cervix and tangled in the nylon removal strings of her intrauterine device (IUD). Talk about role-playing to a whole new level, the jagged metal object could have done some serious damage!

5 Simple Steps To Know Before Your First Time Having Sex