Last week marked a significant day for Marvel fans worldwide. On April 24th, Avengers: Endgame finally premiere! Don’t worry, there aren’t going to be any spoilers in this article. Instead, we’re rounding up some of the craziest sh*t that happened to fans during Avengers: Endgame week.

1. Someone got beaten pretty bad for revealing spoilers 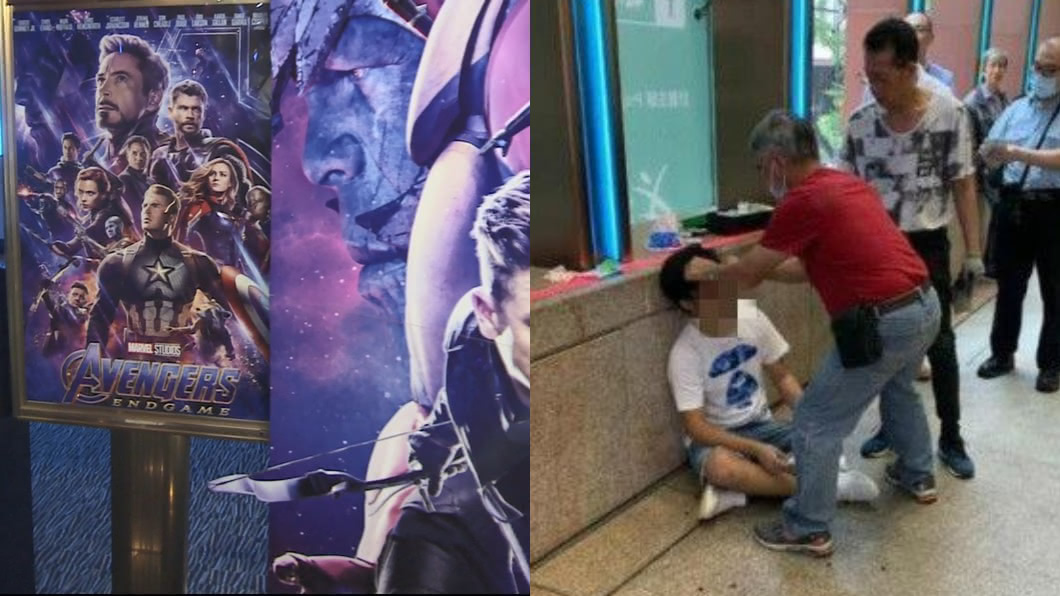 It has been a tough week for Marvels everywhere who didn’t get a chance to catch the premier. Even directors Anthony and Joe Russo, took it upon themselves to post on social media, urging fans to not spoil it for others. However, one man from Hong Kong simply ignored the message and unfortunately suffered for it.

It was reported that a few cinema-goers attacked the man in white shirt after he allegedly spilled the spoilers loudly at the entrance. They beat him up so bad till he was all covered in blood.Yikes!

The movie is said to be super emotional and to some, the emotion was just too unbearable. Apparently, a 21 year old university student from Zhejiang, China cried for three hours while watching Avengers: Endgame. Sounds like the most of us right? But as she was exiting the cinema, she suddenly felt a sting in her chest, her limps became numb, clenched fists and struggled to breathe -displaying signs of spasms.

According to the on-duty doctor, “We figured she must’ve cried too much which resulted in hyperventilation. We then immediately put on an oxygen mask for her and tried to calm her down so her symptoms would go away.” That’s a die-hard fan right there!

3. Applying for leave and queuing up as early as 6.30am at the cinema

How is it like watching movie 7AM in the morning? 😴🤔😍😵THANK YOU guys for coming so early and be one of the earliest in Malaysia to see #AvengersEndgame!

China Press reported that fans were at the cinema as early as 6.30am for the screen hall to be opened. Not only that, some even took leave from work, just so they can avoid spoilers online! While according to an interview done by The Star, a fan Syahizan Amir Abd Wahab, aged 42, booked a hotel room near to the cinema just so he could walk over.

“As I’m watching the film at mmCineplexes at Mutiara Damansara, I’ve booked a hotel within walking distance from the cinema. I live in Ampang and I figured it would be more convenient this way.” Oh the dedication!

Guess they must’ve missed the memo! But officers from the Ministry of Domestic Trade and Consumer Affairs, caught a group of “pirates” for illegally recording Avengers: Endgame! Though they were only given a stern warning and was instructed to delete all footage and photos before releasing the culprits. Say to piracy guys, it’s just not worth it!

In an effort to extort Marvel fans, who really would do anything for a glimpse of Avengers: Endgame, a merchant on Carousell was selling 4-minute-and-30 second videos on specific scenes for SGD$5 (RM15)! According to the Mothership, the seller eve provide screenshots as proof before purchases. How uncool! Hopefully no one were silly enough to actually purchase these videos. Better to watch the full movie on the big screen right?